Fortunately, congressional leaders realized that coastal communities depend upon healthy, abundant fish populations and took action. In 1996, Congress strengthened the primary law governing U.S. ocean fisheries, the Magnuson-Stevens Fishery Conservation and Management Act. One key improvement was to require that depleted stocks be rebuilt in as short a time as possible. Congress insisted that rebuilding timelines should not exceed 10 years unless clear reasons involving, for instance, the biology of the fish species or environmental conditions, would make a longer timeline necessary. 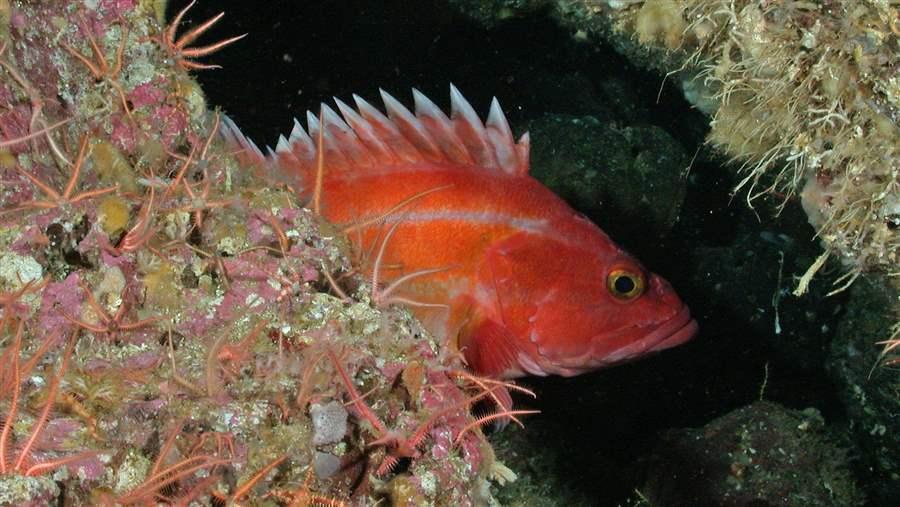 Despite congressional directives to take rebuilding depleted fish populations more seriously, some regional managers still allowed overfishing in their rebuilding plans. Not surprisingly, those populations were not restored. In 2006, Congress again amended the law to put an end to overfishing. One measure included the requirement of annual catch limits on all federally managed species. The changes made in 1996 and 2006 have since put many depleted fish populations on the road to recovery. In fact, 34 such populations have been rebuilt since 2000.

Regrettably, some members of Congress are now pushing to weaken the critical rebuilding requirement by claiming that the 10-year targets are too rigid. The law, however, already gives federal managers the ability to set rebuilding timelines beyond 10 years when the science shows that more time will be needed to restore fish population to healthy levels. A review of current rebuilding plans indicates that in fact the majority of timelines already exceed 10 years. Pacific coast yelloweye rockfish, for example, is currently managed under a plan with a 71-year rebuilding timeline.

On May 29, the House Committee on Natural Resources voted 24-17 to support a troubling bill (H.R. 4742) to reauthorize and amend the Magnuson-Stevens Act. It would, among other problems, undermine the rebuilding requirement that is proving so successful in many U.S. fisheries. The legislation may see floor time in the full House of Representatives later this month. Passing it would be a mistake.

The economic and social benefits of ending overfishing and rebuilding depleted populations are significant. The National Oceanic and Atmospheric Administration’s Fisheries Service estimated in 2011 that rebuilding all depleted U.S. fish stocks that year would have generated an additional $31 billion in sales, supported an additional 500,000 jobs, and increased the revenue that fishermen receive at the dock by $2.2 billion.

As Congress considers revisions to the Magnuson-Stevens Act, federal policymakers should recognize the importance of rebuilding fish populations quickly and reject measures that would erase years of hard work and progress. Our oceans and those who depend upon them deserve better.

The license governing the use of the pacific coast yelloweye rockfish photograph (© Dr. John Butler, NOAA NMFS SWFSC) is  found at: https://creativecommons.org/licenses/by/2.0/legalcode.