The Drug Quality and Security Act, or DQSA, signed into law in November 2013, created a national serialization and traceability system that aims to increase the safety of the U.S. drug supply. The system, which will be phased in over 10 years, requires pharmaceutical manufacturers to place a unique serial number on individual packages of prescription drugs, allowing each to be authenticated and electronically traced as it moves from the manufacturer to the wholesaler to the pharmacy.

Regulators are working with industry to develop technical guidelines in support of the law's implementation. However, little public data have been available on stakeholder preferences for operation of the new system.

The Pew Charitable Trusts' drug safety project and Booz Allen Hamilton conducted a qualitative assessment in 2013 of stakeholder perspectives on serialization and traceability systems across the U.S. pharmaceutical distribution supply chain. The analysis in the report "Implementing a Pharmaceutical Serialization and Traceability System in the United States: Stakeholder Perspectives and Investments" offers a high-level snapshot of industry expectations, system preferences, and anticipated investments that can inform implementation of DQSA.

All of the data used in the report were gathered in 2013 before passage of DQSA. After enactment of the law, some stakeholder views and implementation plans may shift, but the perspectives and cost estimates captured still provide an understanding of the technology and potential investments required.

Implementing a Pharmaceutical Serialization and Traceability System in the United States

Implementing a Pharmaceutical Serialization and Traceability System in the United States

August 10, 2020 The Pandemic Has Made Drug Safety Advances More Vital 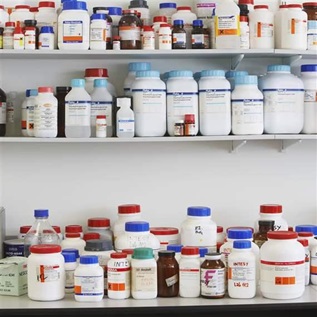