The solar eclipse of New Year's Day 1889 is said to have inspired Wovoka, a Paiute spiritual leader, to spread among Native Americans a message of nonviolence centering on the Ghost Dance, a ritual quickly adopted by Native American tribes across the West.

Wovoka's home and inspiration were the Pine Grove Hills in what is today the last remaining expanse of roadless area in Lyon County, NV. As in Wovoka's day, these hills remain alive with wildlife and are populated with prehistoric cultural resources. And just as Wovoka emboldened the Paiute and other tribes, so has a modern group of diverse stakeholders been inspired to protect this special place through wilderness designation.

Climbing from 5,200 feet along the East Walker River to 9,400 feet at the peak of Bald Mountain, the proposed Wovoka Wilderness boasts a variety of landscapes, including pinyon-juniper forests, fly-fishing streams, and rugged canyons.  Scattered among this scenery is a rich collection of cultural resources, including petroglyphs, toolmaking sites, and a prehistoric village site with dozens of house rings.  Local Paiutes still use the area to gather pine nuts.

Home to bighorn sheep, cougars, bears, golden eagles, and bats, the area is also important territory for the bi-state sage-grouse, which relies heavily on the land as summer and winter, and nesting habitat. The range offers a seasonal migration route between the Great Basin to the east and the Sierra Nevada and the Sweetwater Range (spectacular views of which can be found in the wilderness proposal) to the west.

Cottonwoods and willows populate the East Walker River, where John C. Fremont camped while exploring the area in 1844.

Residents of Lyon County have previously asked for federal assistance in reopening a copper mine, but they have also placed a priority on protection of the natural and cultural resources of the Pine Grove Hills.

On Valentine's Day 2013, Steven Horsford, (D) a freshman representative from Nevada, included protection for the area and a land exchange for the mine in his very first piece of federal legislation. (A companion piece had earlier been introduced in the Senate by Harry Reid and Dean Heller.) 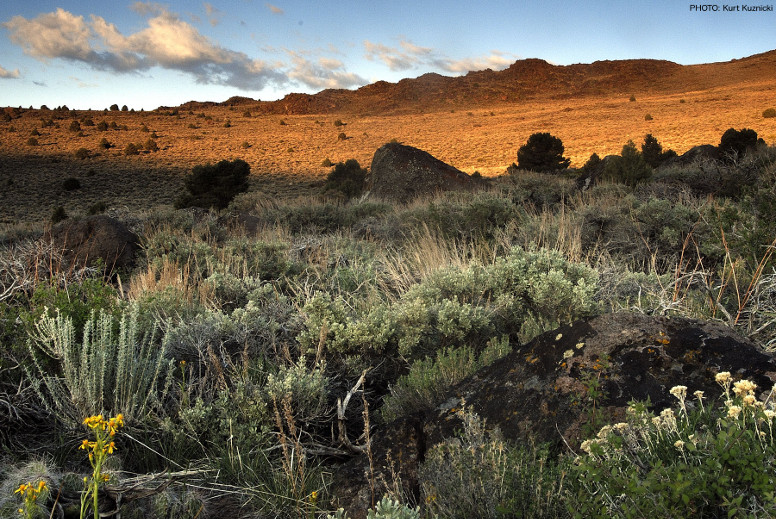 On April 18, the bill was given a hearing before the Subcommittee on Public Lands of the House Committee on Natural Resources and featured supportive testimony from local elected officials, who highlighted the broad, diverse support for the measure.  The Senate held a similar subcommittee meeting April 25, 2013.  These bills have honored the spirit of Wovoka by naming the 48,000-acre proposed wilderness area for him.

On Jan. 28, 2014, the House Committee on Natural Resources approved this legislation for consideration by the full House after attaching it to a larger measure that contains language affecting wilderness areas that conservationists, including The Pew Charitable Trusts, opposed. 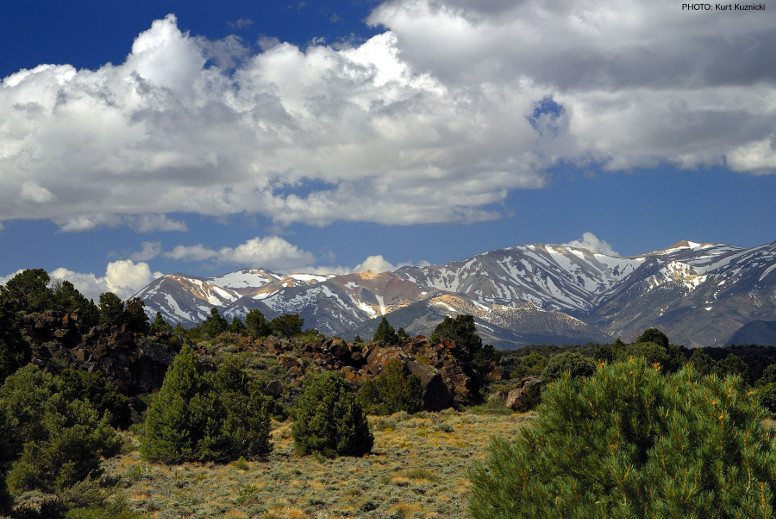 On July 30, 2014, Chairman Doc Hastings (R-WA) offered a substitute amendment combining the Pine Forest and Wovoka Wilderness proposals with various Nevada land conveyance bills into HR 5205, similar to the version considered by the committee in January. Chairman Hastings pointed out that the original bill was never filed per the request of the Nevada delegation, who wanted language that would appeal to local stakeholders. After discussions, the committee modified the measure to alter provisions that some conservation groups found objectionable. This substitute version no longer included “hard” release language, which would prevent lands from receiving future wilderness protection. Instead, traditional release language was used that is typical for most Bureau of Land Management wilderness designations.

This version allows the government to acquire land for conservation purposes and close unnecessary and harmful roads. The bill also includes the most significant change to fire policy since 1984 that no longer prevents BLM from using mechanical treatments to prevent wildfire. According to ranking subcommittee member Raul Grijalva (D-AZ), the language represented a precedent and the committee and the Senate would need to clarify the provision so that it would have no unnecessary implications.  The bill was approved by voice vote.  On September 15, HR 5205 passed the House of Representatives.  Pew supports the bill, but encourages the Senate to clean up some of the more unclear or redundant language.