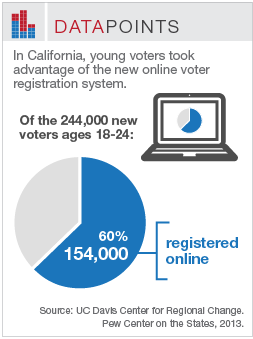 A recent study from the University of California, Davis found that after online voter registration became available in the state on September 19, 2012, approximately half of all voter registrations came via this method.

Additionally, there are now two million young registrants in California, an increase of 13.9 percent since November 2008. 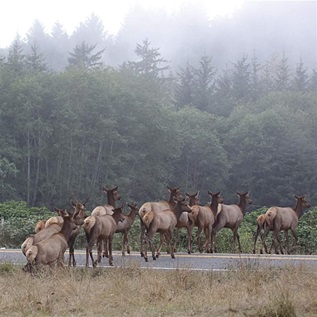 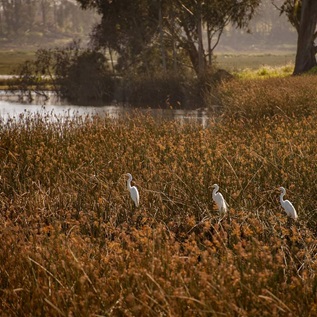