Pew’s nationally representative survey of payday loan borrowers includes state data on the percentage of people who use payday loans, as well as the number of survey interviews completed in each state. State payday loan usage ranges from 1 to 13 percent, although some states had fewer than 300 interviews and therefore the percentage is not reported.

*The survey was only conducted in the continental United States and therefore the survey data do not include Alaska or Hawaii.

Note: Data represents percentage of adults in each state who report having used a payday loan in the past five years. Interviews were conducted from August 2011 through December 2011. Pew Safe Small-Dollar Loans Research Project, 2012. 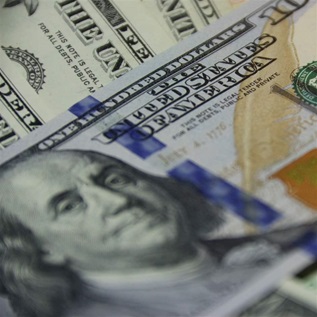