In recognition of the importance of rapidly shrinking forests around the world, the United Nations (U.N.) proclaimed 2011 the International Year of Forests. According to the U.N., forests have completely disappeared in 25 countries, and 29 other nations have lost more than 90 percent of theirs.

The Canadian boreal is the world's largest intact forest. At 1.2 billion acres, it rivals the Amazon in size and ecological importance; harbors half of the world's large lakes, a third of its peat lands, and a quarter of its wetlands; and serves as a critical buffer against global climate change. But the natural resources of this great frontier are under increasing pressure from logging, mining, oil and gas, and hydropower interests, with 180 million acres (728,000 square kilometers) already taken by industry. Conservation must outpace development if Canada's boreal forest is to remain healthy.

Governments, scientists, and conservation groups are taking important steps to protect the boreal and to showcase its importance. Learn about five developments from 2011. 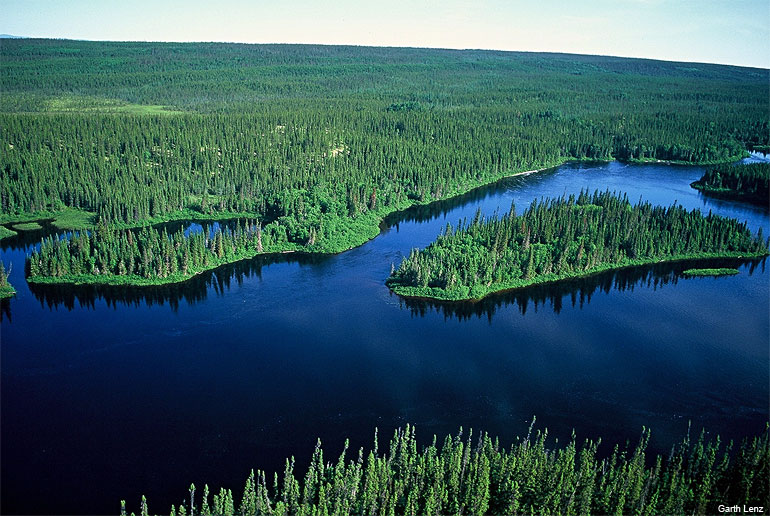 On May 9, Quebec Premier Jean Charest released "Plan Nord," a 25-year policy for Quebec's boreal region. The plan would protect half of the province's boreal territory (an area about the size of Texas) from industrial activity and apply sustainable development standards to the remaining land. 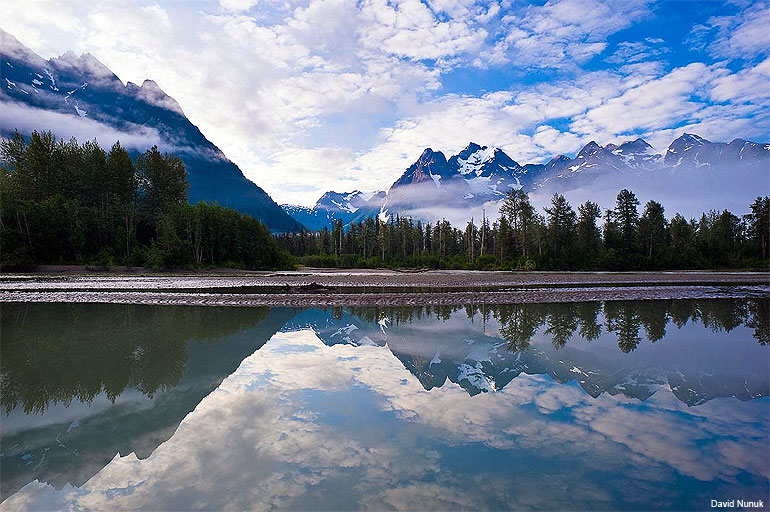 A first-of-its-kind report by the Pew Environment Group revealed that Canada's boreal forest holds more unfrozen fresh water than any other ecosystem and contains 25 percent of the world's wetlands.

In just three minutes, participants at September's Google Earth Outreach Canada launch in Vancouver got a nonstop, coast-to-coast, interactive experience with the Earth's “green halo,” the boreal forest. The Pew Environment Group tour lets anyone with a computer hover over the vast northern forests and waterways to learn about the unique ecosystem.

In November, the Royal Canadian Mint unveiled a $2 coin honoring the boreal, and it's clear that this forest's worth stacks up. Canada's boreal contributes an estimated $700 billion to the economy annually and is home to some of the world's largest populations of migratory birds and important mammals. 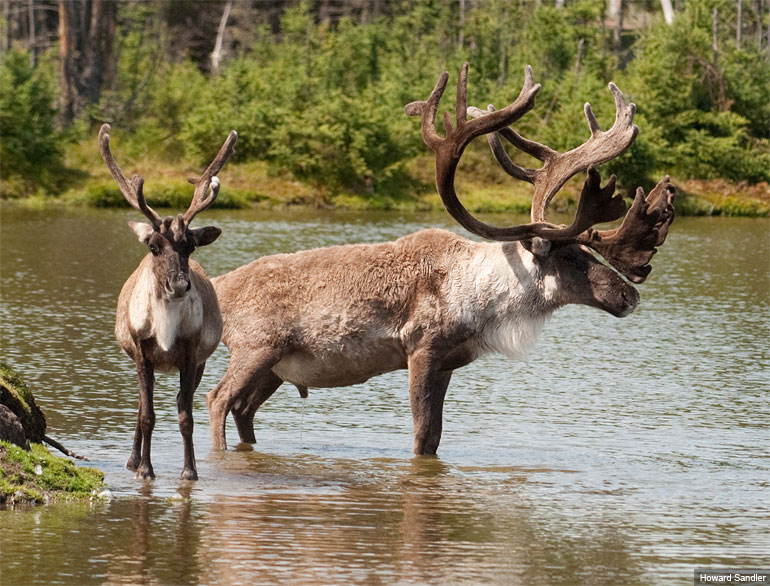 The population of woodland caribou, once abundant throughout much of mainland Canada and the northern United States, has declined significantly in recent decades. In response, the International Boreal Conservation Science Panel published a document, “Keeping Woodland Caribou in the Boreal Forest: Big Challenge, Immense Opportunity,” as a guide for conserving woodland caribou over the long term.