The European Union (EU) remains a global shark fishing power, but its record on shark conservation is changing. 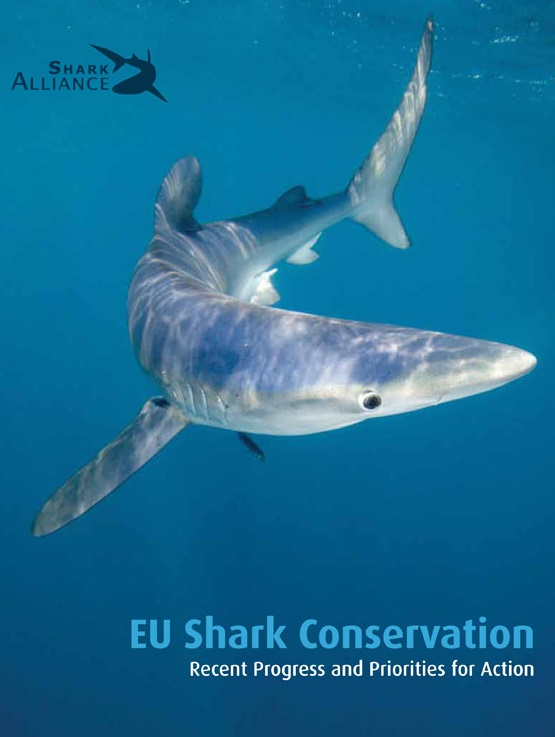 The EU’s notorious not-so-distant past – characterised by severe population depletion, unregulated fishing and exceptionally weak regulations – is now finally being balanced by recent, significant strides toward limiting EU shark fisheries and securing international protections for the most vulnerable shark species.

A new briefing document published by the Shark Alliance "EU Shark Conservation: Recent Progress and Priorities for Action" (PDF), charts and analyses the progress of the EU in implementing the European Community Action Plan for the Conservation and Management of Sharks (the EU Shark Action Plan).

The fate of shark populations off Europe and all over the globe hang in the balance as the EU faces its next big challenge: cooperative, prompt and full implementation of the Shark Action Plan, starting with closing the loopholes in the EU ban on finning, enforcing science-based limits on shark fisheries before populations collapse, and providing special protections for endangered shark species.

During European Shark Week from 15th to 23rd October 2011, tens of thousands of people across Europe called on EU fisheries ministers to "Make the Push" for shark protection. A petition run by the coalition has gained over 30,000 signatures.