In the eight years since the launch of Pew’s prekindergarten initiative, unprecedented momentum has been built to expand and improve publicly funded prekindergarten programs. The national advocacy campaign led by Pre-K Now has helped parents, educators and policy makers recognize the many benefits of high-quality early education.

Currently 38 states and the District of Columbia invest in early education, and another two states, Alaska and Rhode Island, are appropriating first-time investments for prekindergarten pilots starting in 2010. Between 2002 and 2008, state-funded prekindergarten enrollment rose more than 50 percent and state appropriations increased from $2.9 billion in 2005 to $5.2 billion in 2009. Nationwide, as of 2008, more than 2.1 million 3- and 4-year-olds are enrolled in some type of publicly funded early education, with state-funded prekindergarten accounting for about half of all children served. New opportunities for growth in early education exist at the federal level through the American Recovery and Reinvestment Act (ARRA) and the president’s 2010 budget.

Pre-K Now supported efforts in 12 states, which resulted in the states maintaining or increasing funding for prekindergarten, and in three states, Illinois, Massachusetts and New York, that reduced their prekindergarten budgets.

While momentum has slowed in the states due to the economy, action at the federal level has been intense. The federal stimulus included historic funding increases for existing federal early education programs and also encouraged states to use increases in other education funds for early learning. Several significant federal early education bills have been introduced in Congress and the president recommended a new funding stream for young children’s programs, called the Early Learning Challenge Fund. Pre-K Now is providing members of the new administration, Congress and relevant committees with sound research on prekindergarten and advice on how to invest the new funding. We are also working to ensure that states spend newly allocated funds wisely and that all relevant legislation wins passage and will ultimately allocate funding based on rigorous research. 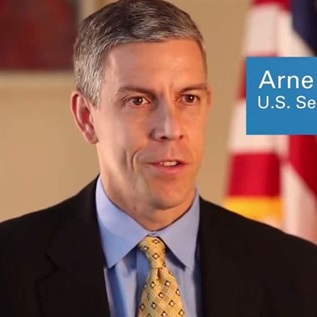 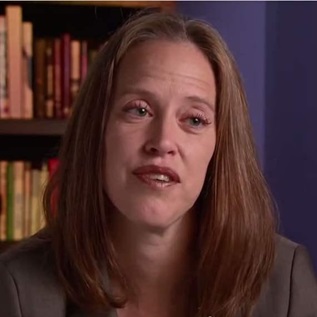 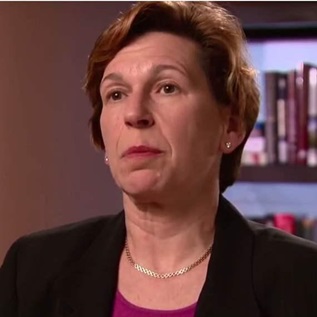