Lyda Hill wants her philanthropy to have a lasting, world-changing impact. Her giving is driven by the intention of solving big problems through a systematic, sound, and science-based approach.

Spurred by a lifelong interest in science and the natural world, Lyda became a partner in The Pew Charitable Trusts’ Global Ocean Legacy project, a group of funders working to create a series of parks in the sea. That effort resulted in the establishment of nine marine reserves protecting more than 2.4 million square miles of ocean—almost nine times the size of Texas. The project’s focus on measurable results was a determining factor behind Lyda’s decision to expand her collaboration with Pew. She has supported Pew’s work to militate against the effects of Arctic warming and efforts to end illegal fishing through development of a global enforcement system. Her interest in advancing science has also led her to support Pew’s work to encourage the development of new antibiotics and improve the efficiency of the U.S. Food and Drug Administration’s ability to promote safe and effective medical treatments and advance drug and medical device innovation. Lyda was also a partner in Pew’s campaign to implement the Food Safety Modernization Act, which was signed into law in 2011 and seeks to prevent foodborne illnesses. Most recently, she has joined with Pew in a project designed to restore America’s national parks after decades of deferred maintenance. It is a collaboration that allows her to combine her passion for the environment with the possibility of spurring lasting change in these treasured places. 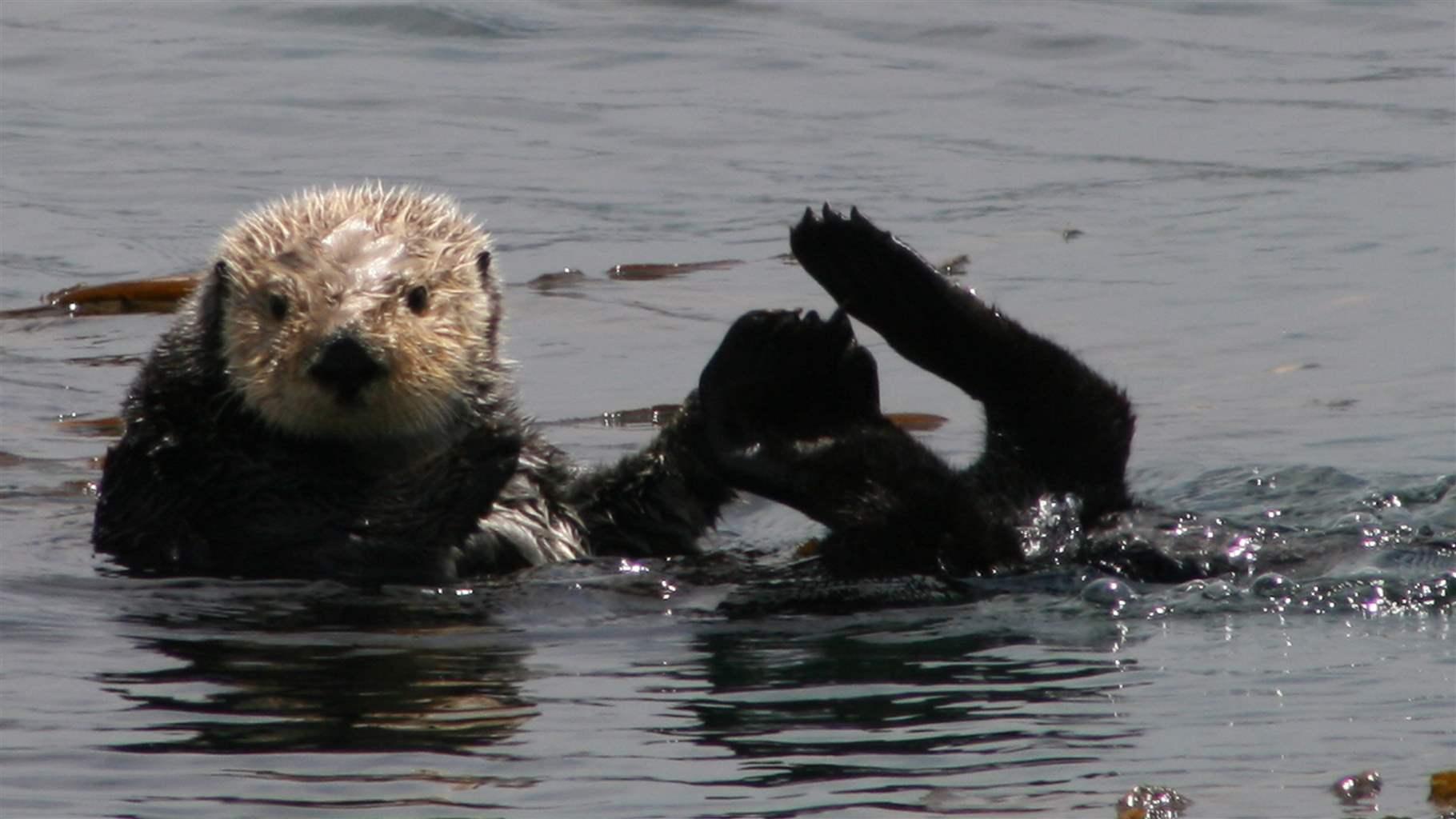 Lyda has embraced the opportunity to leverage the talents of Pew’s researchers, advocacy experts, and strategists to fulfill her philanthropic objectives. “I like working with Pew. They see a problem, identify what can be done about it, and can tell you what the measures of success are,” she says. “It is a lot easier when I’m not starting from scratch. The FDA and the ocean reserves—you know something needs to be done, but it's hard to define. Pew puts definitions on them.”