On a backpacking trip in 1961 through the breathtaking Olympic National Park in Washington state, awestruck eighth-grader Tom Campion began a lifelong love affair with the outdoors. It snowed, and he didn’t have a tent—but, as he recalls, “I thought I had died and gone to heaven.” He turned his love of the Pacific Northwest wilderness into a passion for environmental activism. By the 1980s, he was working to preserve the spotted owl in the very Pacific Northwest woodlands where he spent his youth. 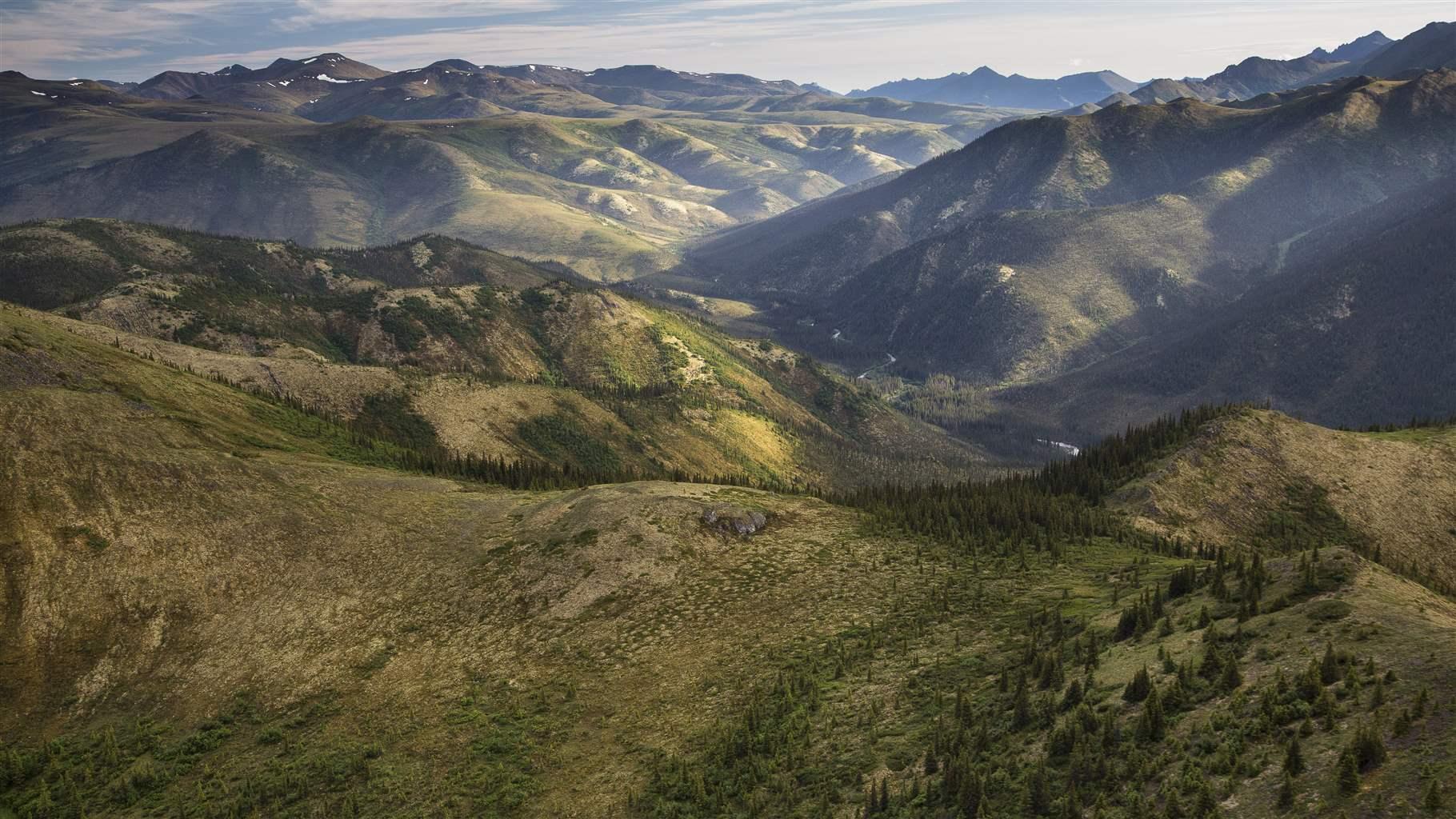 Campion co-founded Zumiez in 1978, developing it into one of the world’s largest action sports lifestyle retailers. That success allowed him and his wife, Sonya, to become philanthropists, supporting environmental conservation, efforts to end homelessness, and nonprofit capacity building. In 2005, the couple founded the Campion Foundation, committing their environmental grant-making to conserving large landscapes in the United States and Canada. Campion has dedicated years of service to the Alaska Wilderness League, and he is a leading champion for protecting the Arctic National Wildlife Refuge as well as wild lands in Washington, Idaho, Montana, British Columbia, and the Yukon and Northwest Territories. In 2014, the Campions stepped up their philanthropy through the creation of the Campion Advocacy Fund, enabling them to channel more resources into the causes they care about most.

The foundation has supported many Pew campaigns, including work to protect public lands throughout the Pacific Northwest and Alaska and to safeguard marine habitats in the Arctic. In 2015, the foundation and Pew celebrated the passage of legislation permanently protecting some 275,000 acres in Idaho’s Boulder-White Clouds region, one of the largest intact, roadless wilderness areas in the country.

“By working with Pew, my foundation can enact fundamental change in the way our nation’s treasured landscapes are protected,” Campion says. “That’s not an easy task, and it takes an institution with Pew’s capabilities to ensure these wild spaces endure for generations to come.”