WASHINGTON—The Pew Charitable Trusts commends today’s bipartisan vote in the U.S. Senate in favor of the FIRST STEP Act, which would reform aspects of the federal corrections system.

“States are showing that you can cut crime and incarceration at the same time. Since 2007, more than half of the states have made research-based policy changes to control prison growth, hold people accountable, and protect public safety. Although they vary from state to state, these bipartisan reforms have prioritized prison space for those who commit serious offenses, while reducing recidivism and providing more appropriate supervision alternatives for some incarcerated individuals. These states are protecting public safety and saving taxpayers billions of dollars. The FIRST STEP Act represents an important stride toward implementing similar evidence-based sentencing and release policies in the federal criminal justice system.”

More information on Pew’s work to advance data-driven, fiscally sound policies and practices in the adult criminal and juvenile justice systems can be found here. 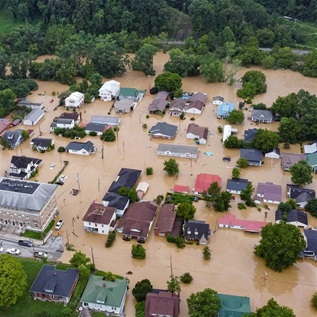