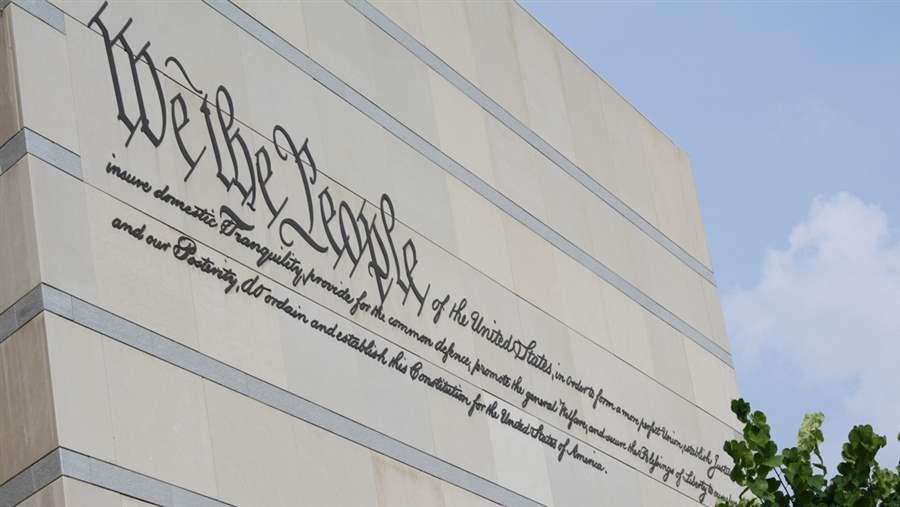 PHILADELPHIA—The Pew Charitable Trusts announced today that it will provide $1.8 million to four local organizations that are working to inform the public about the history of the nation’s democracy and the enduring contributions of American enterprise and innovation. Grants have been awarded to:

“These investments build on Pew’s legacy of supporting distinguished institutions that are dedicated to promoting the rich cultural and historical heritage of the region and the nation. We are pleased to support their important contributions,” said Frazierita Klasen, the vice president overseeing Pew’s work in Philadelphia.

Last month, Pew also announced nearly $7 million in grants to support 41 Philadelphia-area nonprofit organizations that serve some of the region’s most vulnerable adults, including those struggling with homelessness, mental health issues, and extended unemployment.

The Pew Charitable Trusts is driven by the power of knowledge to solve today’s most challenging problems. Learn more at www.pewtrusts.org/philadelphia.