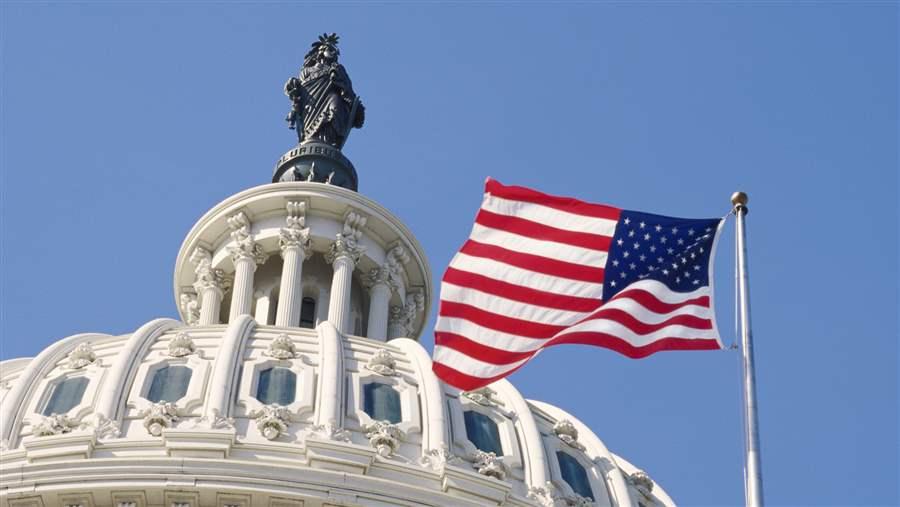 WASHINGTON—After passing both the Senate and the House of Representatives, the 21st Century Cures Act, a wide-ranging, bipartisan health bill, now moves to President Obama for his signature. Allan Coukell, senior director of health programs at The Pew Charitable Trusts, praised the support in both chambers for prioritizing substance use treatment funding in the bill, and noted the leadership role played by Representatives John Shimkus (R-IL) and Gene Green (D-TX) and Senators Orrin Hatch (R-UT) and Michael Bennet (D-CO) in addressing the threat of antibiotic resistance. Coukell issued the following statement applauding provisions of the bill:

“This legislation makes important progress on pressing public health issues: the growing global threat of antibiotic resistance and the devastating epidemic of prescription drug overdoses that takes the lives of dozens of Americans every day. It also shines a spotlight on patient safety in the implementation of health information technology.

“States don’t have the financial resources to provide treatment for the millions of people struggling with opioid use disorders. The $1 billion in funding in the Cures legislation will give more people access to the care they need and help states begin to address this epidemic, though Congress must appropriate the funds as quickly as possible.

“The bill also authorizes a new approval pathway that will advance the development of new antibiotics. The limited-population antibacterial drug, or LPAD, pathway would allow antibiotics for resistant infections to come to market through streamlined clinical trials and would help ensure that these products aren’t used inappropriately in more general populations that can be treated with existing medicines.

“The legislation also provides for better data to guide antibiotic selection by allowing for more frequent and timely updating of information about bacterial sensitivities. This will aid in choosing the right drug for patients and will help reduce inappropriate use that can lead to resistance.”