WASHINGTON—The Pew Charitable Trusts applauds President Barack Obama’s plan to proclaim three new national monuments: Basin and Range National Monument, which will cover more than 704,000 acres in Nevada, 110 miles north of Las Vegas; Berryessa Snow Mountain National Monument, encompassing about 330,780 acres, less than 100 miles from both the Sacramento and San Francisco metropolitan areas; and the Waco Mammoth archeological site in West Texas. The Nevada monument is larger than any other land monument the president has designated to date. 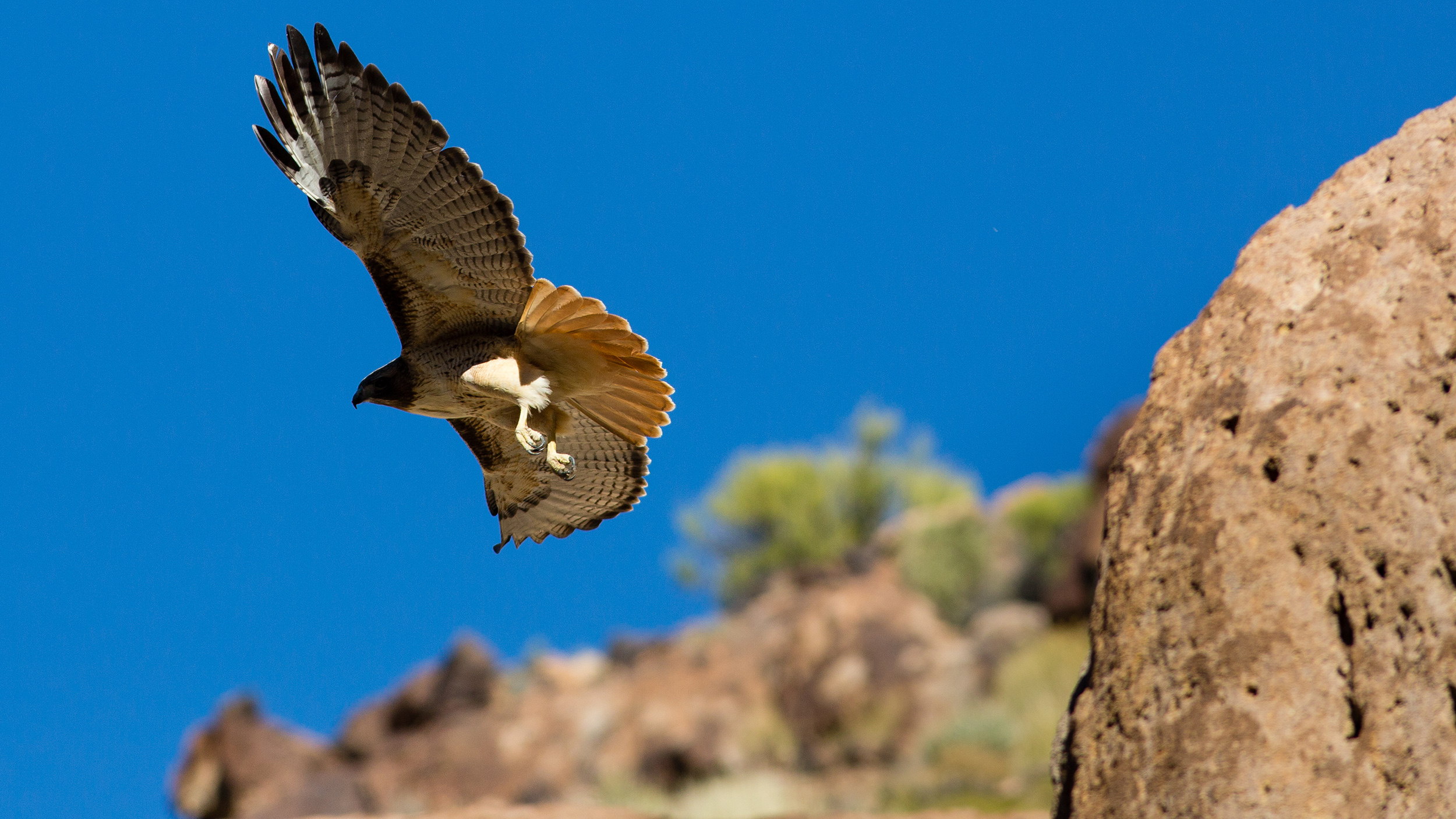 A red-tailed hawk takes flight over the Seaman Range.

“President Obama’s plan to proclaim new national monuments in Nevada, California, and Texas speaks volumes about the power of local citizens who stand up to protect our public lands. We applaud his continued and thoughtful use of the Antiquities Act to set aside remarkable American landscapes and historic areas.

“Basin and Range National Monument will preserve a region rich in historic, cultural, and natural resources—a treasure for Nevadans and for all of us. This designation will safeguard irreplaceable Native American rock art, preserve wildlife habitat, and protect rare and sensitive plants.

“President Obama and Interior Secretary Sally Jewell, along with Senator Harry Reid and Representative Dina Titus, closely consulted with residents, business owners, community and tourism leaders, and archaeologists to ensure that this area will be conserved for the benefit of generations to come.

“The Berryessa Snow Mountain region is the crown jewel of Northern California’s wild Inner Coast Range. An intact ecological treasure located less than 100 miles from the Sacramento and San Francisco metropolitan areas, it is accessible to millions of Californians. Visitors enjoy whitewater rafting on the wild and scenic Cache Creek, hiking in the national forest, fishing in Lake Berryessa, camping, hunting, and horseback riding.

“Stretching from Putah Creek over 100 miles to the flanks of Snow Mountain in the Mendocino National Forest, it is one of the most biologically diverse regions in California. For years, members of the community worked together on a plan to preserve this special place for the enjoyment and benefit of future generations. Yet legislative proposals to protect the region failed to advance in the past two Congresses, despite the support of farmers, ranchers, local and national recreation and conservation organizations, and numerous counties. 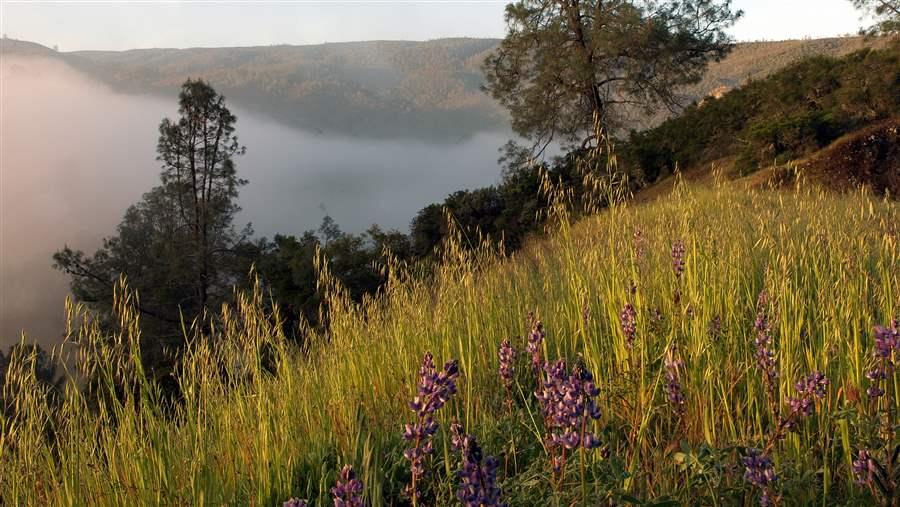 “Now, thanks to President Obama and the efforts of Representative Mike Thompson, Senator Dianne Feinstein, and other current and former members of the California congressional delegation, Berryessa Snow Mountain will become a national monument. This designation will ensure continued recreational opportunities, support the local economy, and safeguard the region's beauty, wildlife, rare plants, and waters—including important sources of drinking water and irrigation for nearby communities.

“In Texas, city officials and local leaders in Waco have been working with legislators for the past decade to make the Waco Mammoth Site part of the National Park System. Discovered by fossil hunters in 1978, the site preserves the story of a herd of Columbian mammoths believed to have been trapped by a flash flood approximately 68,000 years ago. President Obama’s proclamation will bring this important archeological resource into the park system as a national monument.

“From coast to coast, communities are working to preserve natural, historic, and scenic treasures for the enjoyment of future generations. America’s next national monuments, Basin and Range, Berryessa Snow Mountain, and Waco Mammoth, are outstanding local—and national—success stories.”