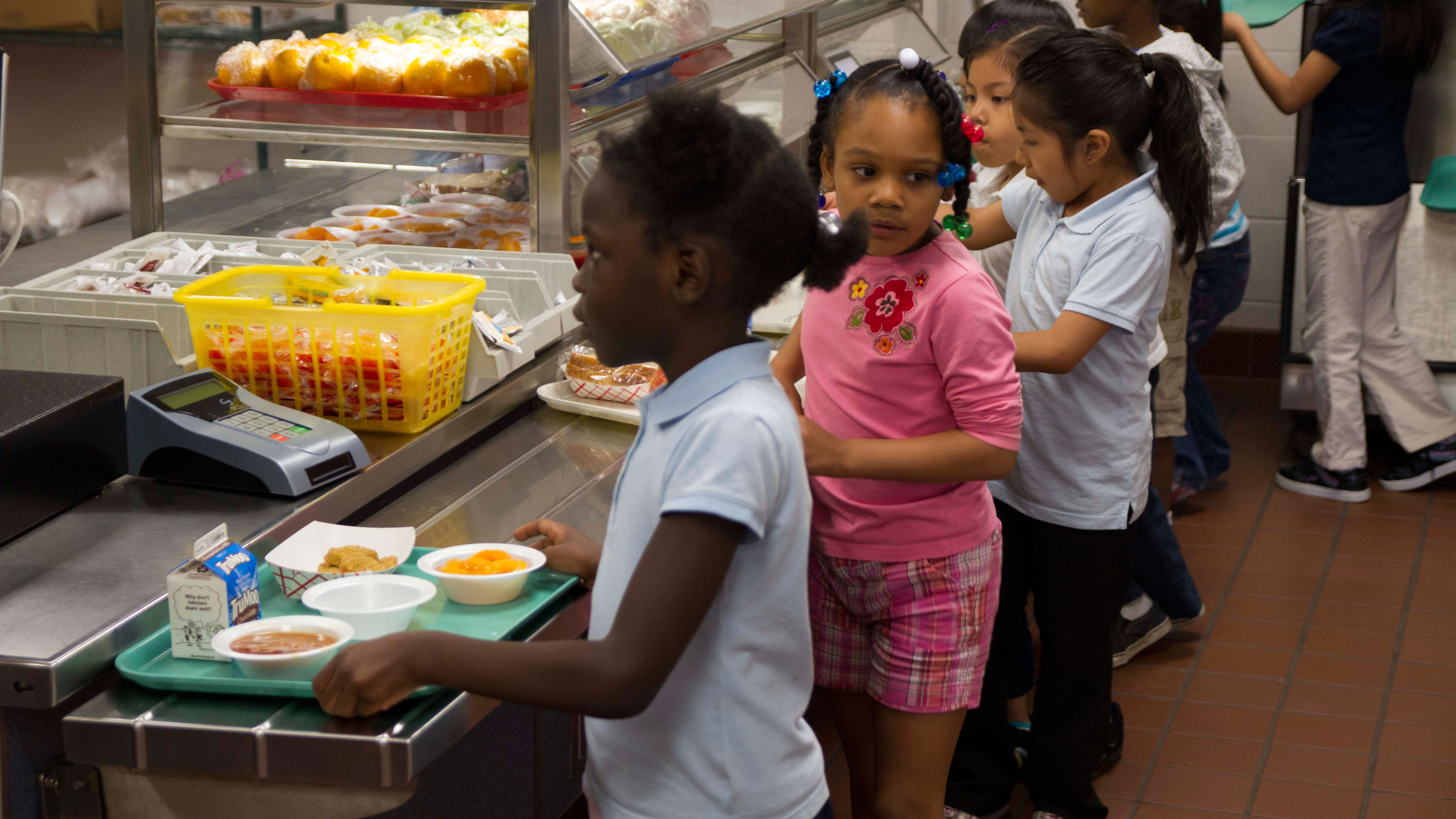 WASHINGTON—The vast majority of Alabama voters, including those with children in public schools, support the healthy school meal standards in effect nationwide, according to a poll released today by the Kids’ Safe and Healthful Foods Project. Seventy-five percent of Alabama voters overall and 71 percent of public school parents back the National School Lunch Program’s enhanced nutritional guidelines, now in their third year, and more than 6 in 10 support federal rules implemented in 2014 that regulate food and drinks sold in school vending machines, at snack bars, and on a la carte menus.

Polling was conducted among a representative sample of registered voters in Alabama that included an oversampling of parents with children in public schools. The survey found that 97 percent of voters and 95 percent of public school parents think serving nutritious foods in schools is important to "ensure that children are prepared to learn and do their best."

"It is gratifying that parents across the state support the updated nutrition standards, which are driving our efforts to provide their children with the healthiest possible meals at school," said Melinda Bonner, director of child nutrition services for Hoover City Schools and legislative chair of the Alabama School Nutrition Association. "Research shows that healthy school meals can help improve students’ diets and even reduce obesity. The 14,000 students in Hoover—and the more than 700,000 students across our state—deserve the best we can give them."

The survey also asked whether certain other changes would improve school meals. More than 7 in 10 voters and parents in Alabama say that meals would be substantially better if schools offered a greater variety of fruits, vegetables, and whole grains.

"Nearly all Alabama schools are serving the healthier meals now required, and this poll shows that parents are on board with these changes," said Jessica Donze Black, director of the Kids’ Safe and Healthful Foods Project, a collaboration of The Pew Charitable Trusts and the Robert Wood Johnson Foundation. "Good nutrition starts at home and continues at school. We’re pleased that parents and voters recognize that healthy food at school is critical for students’ health and their academic success."

A study released in March by the University of Connecticut’s Rudd Center for Food Policy & Obesity shows that students are eating more nutritious school foods and discarding less of their lunches under the healthier standards. Specifically, kids ate 13 percent more of their entrees and nearly 20 percent more of their vegetables in 2014 than in 2012, before national standards were updated. While kids on average continued to finish about three-quarters of each fruit serving, the share of students selecting fruit with lunch rose 12 percent.

Alabama districts participating in national school meal programs served more than 129 million breakfasts and lunches during the 2013-14 school year, resulting in more than $272 million in federal reimbursements through the national school breakfast and lunch programs. Lunches served in more than 95 percent of districts statewide met the healthier requirements as of December 2014.

The Kids' Safe and Healthful Foods Project provides nonpartisan analysis and evidence-based recommendations on policies that affect the safety and healthfulness of school foods. The project is a collaboration between The Pew Charitable Trusts and the Robert Wood Johnson Foundation. Learn more at healthyschoolfoodsnow.org. 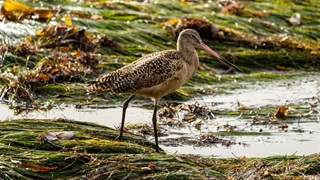