The Philadelphia Music Project (PMP), a program of The Pew Center for Arts & Heritage, has awarded $1,179,675 to 19 local music organizations in support of 118 concerts and residency programs spanning traditional and contemporary forms of classical, jazz, and world music. This year's grants will make possible world premiere performances of 15 new compositions and Philadelphia premieres of 61 additional works. In all, nearly 1,000 instrumentalists, conductors, vocalists, and composers will participate in these funded projects; 12 ensembles and soloists will make their Philadelphia debuts.

“This year's PMP awards support a diverse range of programs, from modern opera to early choral music, Indian classical music to Afro-Cuban jazz,” said Matthew Levy, director of the Philadelphia Music Project. “Several projects celebrate the work of past master composers, including Philadelphia's own Samuel Barber, whose birthday centennial will be commemorated in 2010. Grantees will also commission work from a number of preeminent contemporary composers, including jazz icon Wayne Shorter and Pulitzer Prize-winners Aaron Jay Kernis, David Lang, Paul Moravec, George Crumb, and Richard Wernick, contributing mightily to both the field and the cultural vitality of our city.”

“The range and depth of these programs are evidence that Philadelphia's music scene is thriving,” said Gregory T. Rowe, director of Culture Initiatives and deputy director of the Philadelphia Program at The Pew Charitable Trusts. “We are pleased that PMP's grants will make it possible for the public to experience firsthand a wealth of musical traditions and world-class performances.”

2009–2010 Grant Recipients:
Unless otherwise noted, grants are for one year.

Curtis Institute of Music—$100,000
To mount a fully-staged production of Samuel Barber's Antony and Cleopatra, performed by the Curtis Opera Theatre under the baton of Maestro George Manahan, presented in collaboration with the Opera Company of Philadelphia and the Kimmel Center.

Philadelphia Museum of Art—$45,000
To commission saxophonist/composer Wayne Shorter for a work inspired by the Museum's East Asian art collection and performed by the Wayne Shorter Quartet (Shorter plus pianist Danilo Perez, bassist John Patitucci, and drummer Brian Blade) on the Museum's “Art After 5” series.

The Philadelphia Singers—$45,000
To collaborate with Relâche and Orchestra 2001 in a program featuring the world premiere of Persephone by Philip Glass, the Philadelphia premiere of You Are (Variations) by Steve Reich, and excerpts from Gavin Bryars' Cycle Lauda Cortonese.

Piffaro, The Renaissance Band—$45,000
To produce two programs exploring mid-17th century Iberian music. The first, to be performed with the Choral Arts Society of Philadelphia, recreates a Marian Vespers with music by Rebelo, Melgás, and Correa. The second features Spanish theater music by Juan Hidalgo based on musical cues from the plays of Lope de Vega and performed with soprano Ellen Hargis.

Philadelphia Music Project grants are awarded on a competitive basis and are selected by a panel of internationally recognized artists, scholars, and administrators with a broad knowledge of the field. A distinguished eight-member panel reviewed this year's applications:

The Philadelphia Music Project, one of seven artistic initiatives of The Pew Center for Arts & Heritage, has funded a total of 279 project grants since its inception in 1989. These awards represent a total of $12,247,794 invested in the region's nonprofit music community. 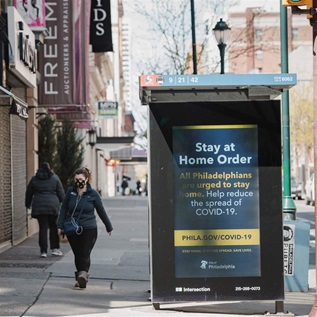 May 4, 2020 Addressing COVID-19's Impacts on Philadelphia and Our Grantees 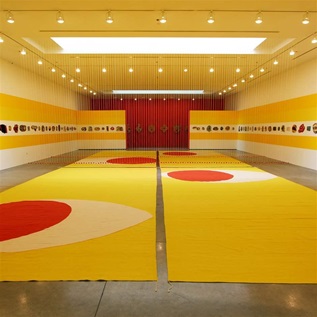 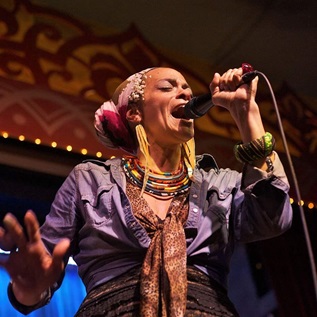