It’s no coincidence that June, the start of beach-vacation high season, is also National Oceans Month—a time to appreciate all that the marine environment provides for millions of species, including us. Although the ocean faces a variety of threats, this year there’s good news: The annual report by the National Oceanic and Atmospheric Administration (NOAA) on the state of U.S. fisheries shows continued progress in the science-based efforts to rebuild and manage ocean fish populations. With our nation’s primary fishing law, the Magnuson-Stevens Fishery Conservation and Management Act, up for reauthorization, it is critical that lawmakers build on these gains rather than erode them.

The NOAA report, released last month, found that only 15 percent of U.S. ocean fish stocks are classified as overfished, or at a population level so low that they require recovery. In addition, last year only 9 percent of fish experienced overfishing—caught at a level higher than the population can sustain. Those two critical categories are at their lowest levels since NOAA first issued this report in 1996, indicating notable improvements in how the U.S. manages its ocean fish stocks. And since 2000, by following the strong science-based principles in the Magnuson-Stevens Act, our country has rebuilt 44 fish populations—a testament to the law’s effectiveness.

One rebuilding success story is New England’s Atlantic sea scallop fishery. Landings of sea scallops decreased through the 1990s, signaling a population decline, and bottomed out in 1998. That year, fishery managers implemented a science-based rebuilding plan, and the ensuing rebound in scallop abundance led to a highly profitable commercial fishery. Today, scallops are the main reason that New Bedford, Massachusetts, consistently earns top honors as America’s most valuable fishing port.

Read the full article at The Hill. 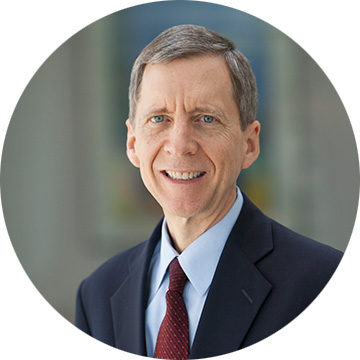 Oral Health Has Improved for Children, but Some Gaps Persist