By most measures, the national economy is doing well. We have been in expansion for almost eight years, the unemployment rate is under 5%, the stock market has hit new highs, and personal income growth—while still slow—has turned positive since the Great Recession.

However, while the national economy is growing, most states are still struggling to recover from the recession and its aftermath. According to an analysis from the Associated Press, two-thirds of the states face a budget shortfall or are expected to confront one in the coming fiscal year. In 32 states, tax collections fell in the second quarter of 2016—ending seven consecutive quarters of growth in overall state tax revenue.

Take North Dakota, which just three years ago enjoyed record tax revenue from the extraction of oil and now faces a $1.4 billion budget shortfall: In fiscal year 2013, the state had $2 billion in reserve funds and ending balances, an amount sufficient to run the government for more than 300 days. However, as North Dakota’s tax revenue has steadily fallen—decreasing 36.7% since fiscal 2014—elected officials have been forced to tap these budgetary reserves, leaving the state with only 114 days of operating expenses in reserve. Even draining these savings hasn't solved North Dakota’s budget challenges, so the state is now poised to cut its workforce and funding for higher education to make ends meet.

This piece was published March 20 in MarketWatch. Read the whole piece here. 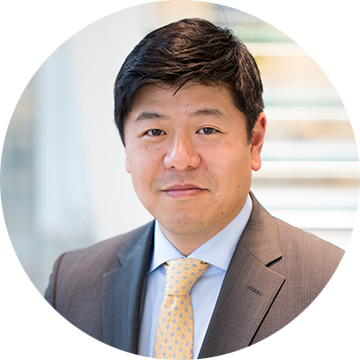