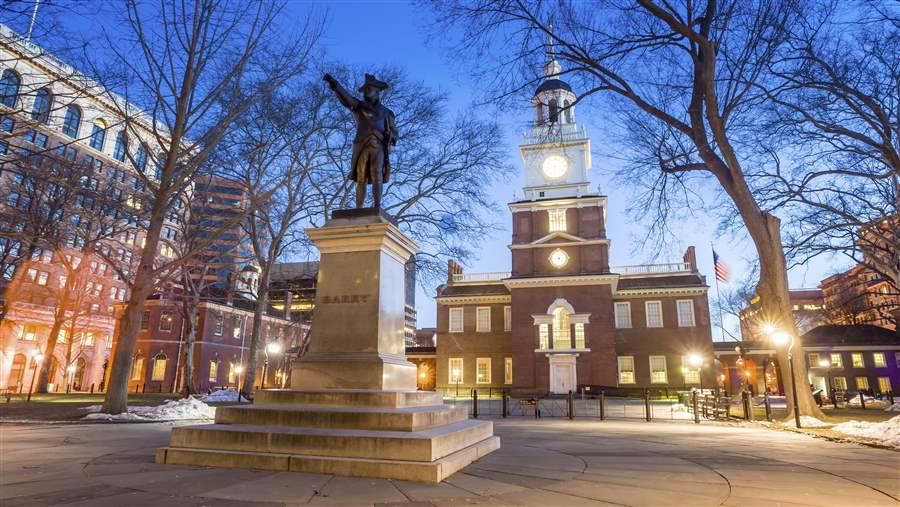 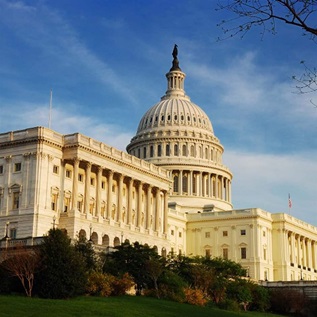 January 9, 2023 A Look at The Goals, Guidelines of The BEAD Program 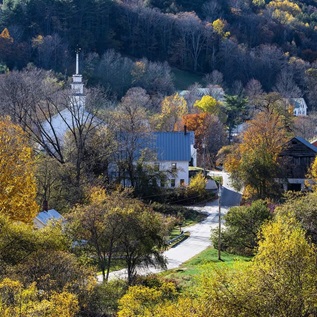