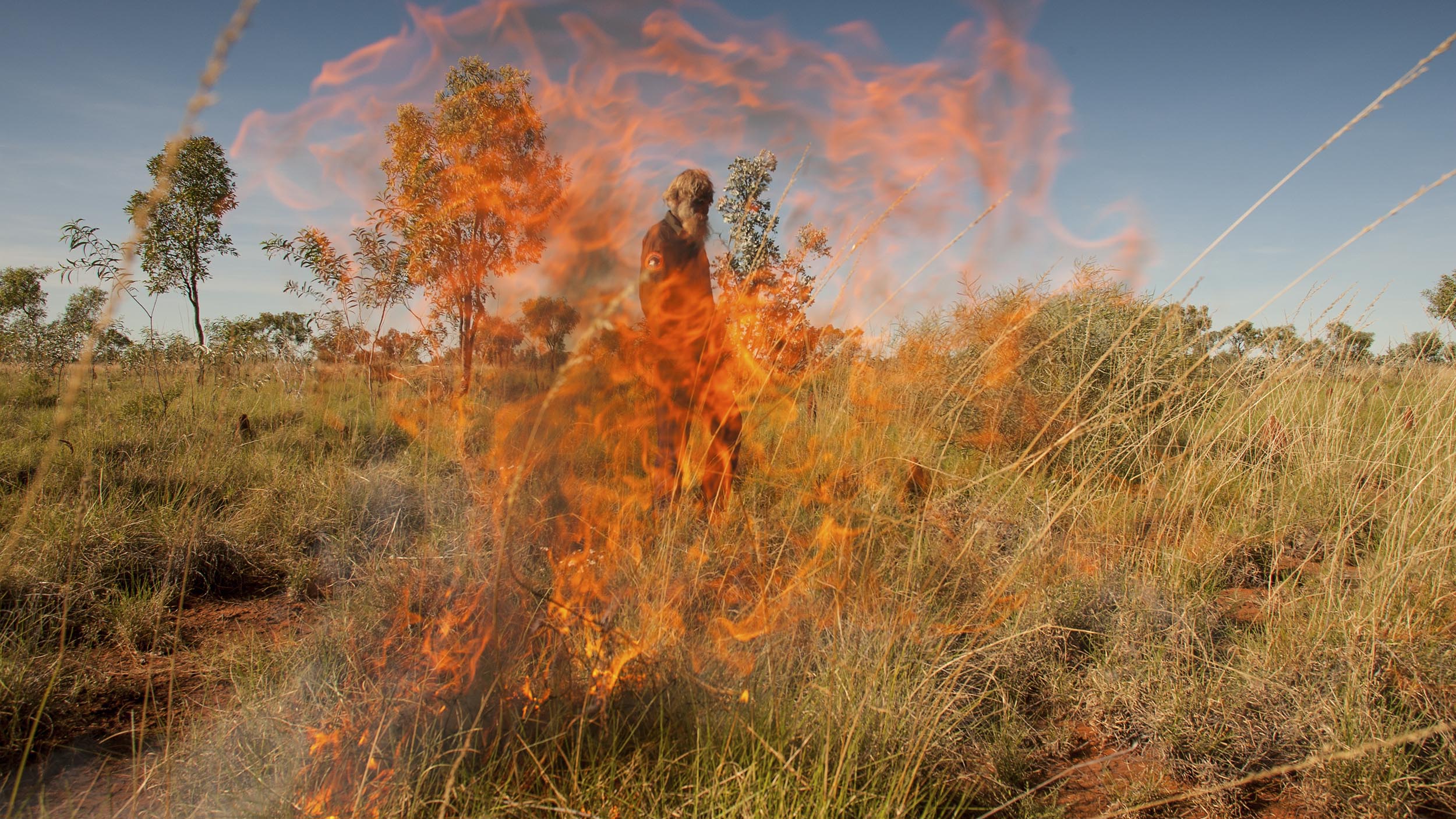 Conservationists often reasonably assume that as the world’s human population continues to grow, the spaces for nature are shrinking. But in outback Australia, a key challenge for the survival of our native wildlife is the opposite: there are not enough people.

I first saw this on the ground in 1981, when I travelled across the Tanami Desert to conduct bird surveys for the first Atlas of Australian Birds project. It was an extraordinary experience.

Not only was it a privilege to be part of the first scientific wildlife survey of that country, but I also found it exhilarating. The vast interior of our country, and how remote and empty of people it was, had a profound impact on me.

It was only after the trip, though, that I fully grasped that the remote country we had visited had been the backyard of Warlpiri families for tens of thousands of years: they’d moved to more central settlements and towns only from the 1930s onwards.

In the Tanami, we saw some wonderful desert wildlife. What we didn’t find was more indicative — no bilbies, no rufous hare-wallabies, and none of the other medium-sized mammal that lived there side by side with the Warlpiri.

These animals had disappeared in the few decades between the 1940s and the 1980s—since the Warlpiri had left. Similar to many other parts of outback Australia, in Warlpiri country people and wildlife were linked. As Aboriginal people left, some native species either disappeared or greatly declined.

There are two reasons for this – the first is fire. Drier areas were burnt in particular ways by Aboriginal people. The usual pattern was to have smaller spot fires in different seasons to create a patchwork of vegetation of various ages. This mosaic approach provides the right habitat mix for different animals, particularly some mammals.

Without people around to manage the burning most (though not all) outback fires are larger and fiercer. An example of this, from the country of the Martu people in the western deserts, is that the average area of a single fire was 64ha when the country was still occupied in the 1950s. By the 1980s, the country wasn’t being managed and the average fire area was 52,000ha.

The second reason is a more recent problem — invasive species. Introduced animals and plants now threaten all Australian ecosystems. In addition to the better known invaders, such as feral cats, rabbits and cane toads, there is a plethora of others: water buffalo, goats, camels, pigs, donkeys, horses and even feral cattle. Noxious foreign weeds threaten many areas. To stay healthy, even our most remote landscapes need regular care and maintenance. 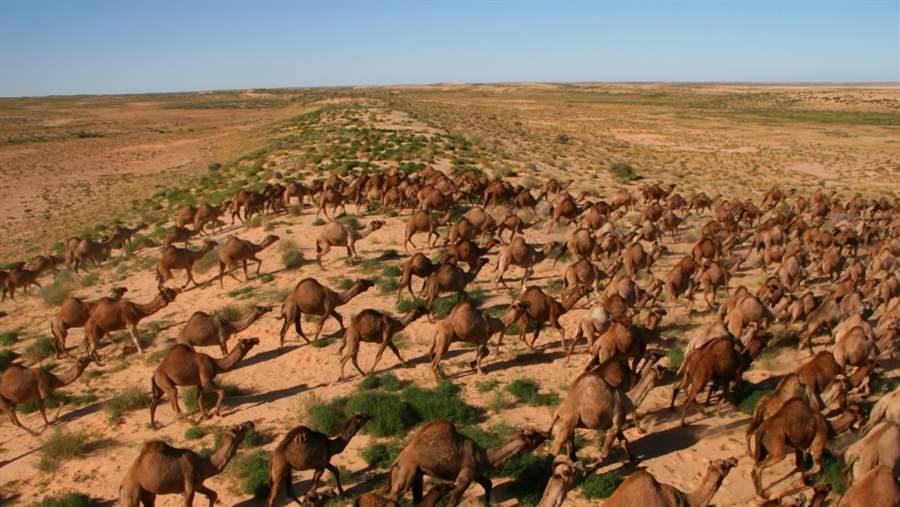 There are an estimated 300,000 feral camels in Australia, causing severe degradation of water sources and some vegetation types and damage to fences and other infrastructure. A recent collaborative program has substantially reduced their numbers across extensive areas.

The scale of the loss of outback land managers is not widely recognised.  Much of remote Australia has fewer land managers on it now than at any time in the past 50,000 years.  Vast regions of the deserts and northern savannahs are empty of people.

Fortunately, in the last decade, a quiet revolution is bringing people back into outback lands. A major success story has been the declaration of indigenous protected areas (IPAs) across huge regions of Aboriginal-owned land.

There are now 67 IPAs covering more than 540,000sq.km (more than twice the size of Victoria). There are also more than 750 Indigenous rangers managing their country and safeguarding our shared natural heritage.

The rangers combine Aboriginal traditional knowledge with modern science and equipment to care for country. Where they work, the bush is healthier. The preferred habitats of species that had declined, such as bilbies and emus, are being restored.

It’s not only Aboriginal groups creating the solutions: national parks are also being more effectively managed. Many graziers are producing both profits and conservation outcomes on their cattle stations. Non-government conservation groups such as Bush Heritage Australia and the Australian Wildlife Conservancy now own and actively manage large reserves. Land management is effective and wildlife is being maintained or coming back from the brink.  These changes are incredibly positive and far-reaching.

But remote Australia is vast and still only a small portion of it is effectively managed.  Few realise it, but the outback is one of a handful of great wild places left on Earth. In a crowded world, it ranks alongside the Amazon and the Canadian boreal forests as among the last big, natural landscapes. To keep it healthy and to save our wildlife, we need to bring back land managers into more of our outback wilderness.

This opinion piece was originally published in the January/February 2015 issue of Australian Geographic. Subscription required.