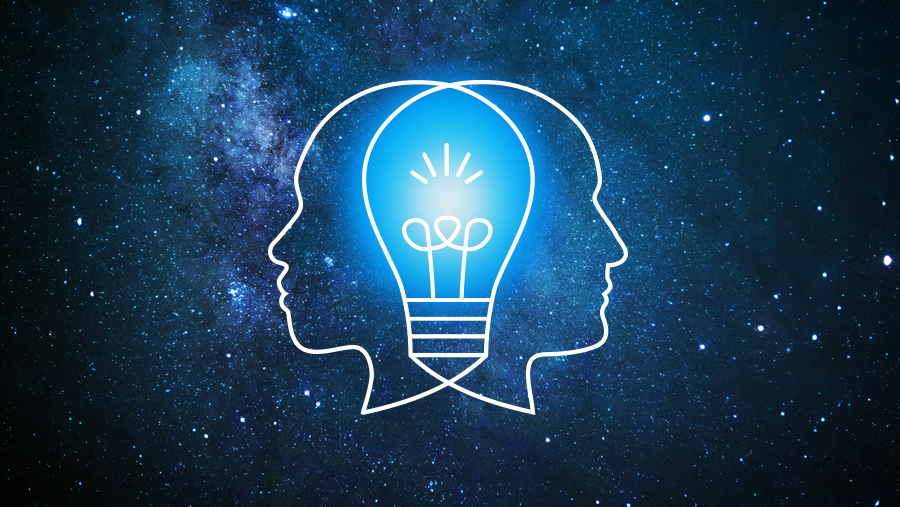 Modern Discovery in a New Age of Invention

The digital revolution is transforming innovation, from how people communicate to the development of household products and the formulation of public policy.

The modern age of discovery has been defined by the digital revolution, with people having access to information in ways unheard of a generation ago.

Contributors to Pew’s annual policy journal, Trend, gathered in Philadelphia on July 19 to share their observations about this new era of invention, which was the focus of the journal’s summer 2017 issue. New discovery, the contributors agreed, is advancing at a previously unknown pace, with one writer, Lee Rainie of the Pew Research Center, noting that in the very near future “data will be infused in everything.”

Rainie began studying the impact of the internet on society for the Pew Research Center less than two decades ago. He noted that in that brief time, three distinct technological revolutions have occurred: the initial spread of the internet with broadband access, the rise of mobile devices such as smartphones, and the growth of social media that transformed social interaction. What’s more, according to Rainie, we now live in the midst of a fourth upheaval through the development of the “internet of things”—from smart appliances in kitchens to the digital fitness monitors more and more people are wearing on their wrists.

And this revolution, Rainie explained, is “generating unimaginable amounts of data.”

Also joining in the lively, hour-long conversation was another Trend contributor, Susan Urahn, Pew executive vice president and chief program officer, who explained how the vast accumulations of data are now being employed to improve and evaluate the effectiveness of public policy programs such as corrections policies. She and Rainie were joined by Jody A. Roberts, director of the Institute for Research at the Chemical Heritage Foundation, who offered his historical perspective. The discussion was held at the foundation in Center City and moderated by Pew Vice President Frazierita Klasen.

Listen to the discussion and read more in Trend.

On Wednesday, July 19, 2017 contributors to The Pew Charitable Trusts’ latest issue of Trend magazine discussed how modern discovery has created a new age of invention and how society is adapting. From engineering to public policy to the internet, human ingenuity and invention are constantly changing lives. Yet new knowledge—and innovative ways to live and work that are the result of technological change—also presents new dilemmas.