On Feb. 5, the regulatory body that sets catch limits for menhaden—the country’s second-most-caught fish—delayed a vote on a new way to manage the species, which is valued prey to wildlife. This is the third of three articles explaining why this decision matters.

As we wrote recently, the interstate commission that manages the forage fish menhaden along the East Coast has for years acknowledged that this species’ critical role in the marine food web makes it worth far more than its commercial value. Based on that acknowledgement, many observers expected the Atlantic States Marine Fisheries Commission to adopt an advanced, ecosystem-based management system for menhaden when the commission met in early February. The menhaden fishery is the largest by volume on the East Coast.

Instead, the commission postponed the vote on the new management approach, although many members expressed strong support for making this transition when they next meet in May. For decades, fishery managers have set catch limits for the species based solely on the estimated number of menhaden in the water, without accounting for the impact of those limits on predators such as striped bass, osprey, whales, and other species.

Several weeks before the February meeting, the commission’s technical advisers presented the first example of the new system, which is based on ecological reference points (ERPs) that provide for predators’ needs in setting menhaden catch limits. The example ERP directly accounts for the dietary needs of striped bass, one of menhaden’s most dependent predators. At the February meeting, the commission asked its scientists to come back with a range of ERPs to choose among, including ones that would integrate more species, such as bluefish and weakfish.

In May, the commission should adopt the option that will best improve the quality of management for menhaden, sustain its many predators, and help secure the ecological and economic value that menhaden bring to the marine food web and the communities that depend on it. That would mark a huge step away from antiquated menhaden management and toward a sustainable future for the species and its predators.

Joseph Gordon is a project director and Aaron Kornbluth is an officer with The Pew Charitable Trusts’ campaign to protect marine life on the U.S. East Coast. 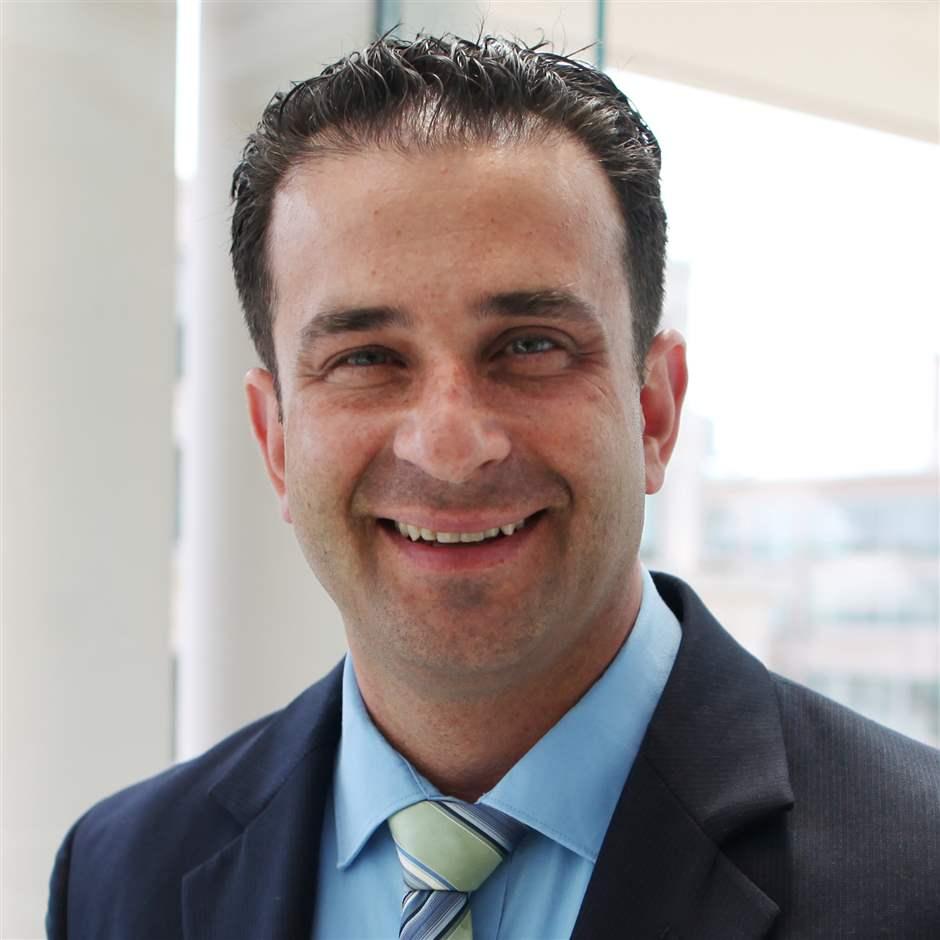 In early February, the regulatory body that sets catch limits for menhaden—the country’s second-most-caught fish—will consider adopting a new way to manage the species, which is valued prey to wildlife. This is the first of three articles explaining why menhaden, and this potentially revolutionary decision, matter. 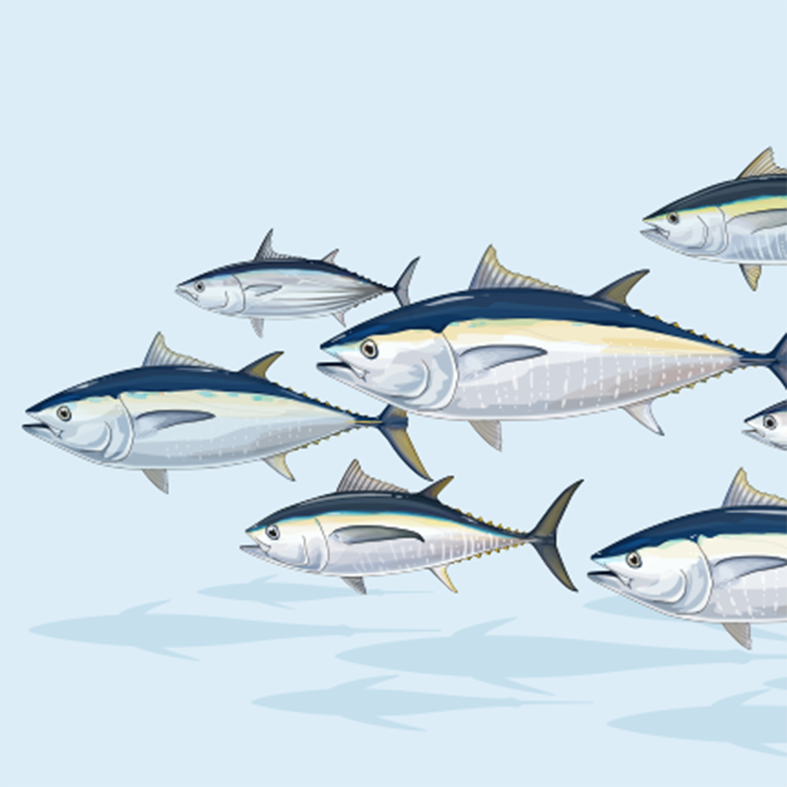