Polysubstance use—when more than one drug is used or misused over a defined period of time1—can occur from either the intentional use of opioids with other drugs or by accident, such as if street drugs are contaminated with synthetic opioids.2 In the first half of 2018, nearly 63% of opioid overdose deaths in the United States also involved cocaine, methamphetamine, or benzodiazepines, signaling the need to address polysubstance use as part of a comprehensive response to the opioid epidemic.3 Fentanyl, a highly potent synthetic opioid, has been identified as a driver of overdose deaths involving other opioids, benzodiazepines, alcohol, methamphetamine, and cocaine.4

Two classes of drugs are frequently co-used with opioids: depressants and stimulants. Although there are medical uses for some drugs in these classes, they also all have high potential for misuse.5 Mixing opioids—which are depressants—with other depressants or stimulants, either intentionally or unknowingly, has contributed to the rising number of opioid overdose deaths, which have more than doubled since 2010.6 Efforts to reduce opioid overdose deaths should incorporate strategies to prevent, mitigate, and treat the use of multiple substances.

Depressants act on the central nervous system to induce relaxation, reduce anxiety, and increase drowsiness.7 Opioid use concurrent with the use of another sedating drug compounds the respiratory depressant effect of each drug, creating a higher risk for overdose and fatal overdose than when either drug is used alone.8

In 2017, 15% of opioid overdose deaths involved alcohol.13 From 2012 to 2014, more than 2 million people who misused prescription opioids were also binge drinkers of alcohol (defined as more than five drinks for a man or more than four drinks for a woman within a two-hour period); compared with nondrinkers, binge drinkers were associated with being twice as likely to misuse prescription opioids.14 Evidence indicates that about 23% of people with an opioid use disorder have a concurrent alcohol use disorder.15

Stimulants increase arousal and activity in the brain.16 In 2017, opioids were involved in more than half of stimulant-involved overdose deaths—about 15,000 total.17 The co-use of stimulants with synthetic opioids such as fentanyl either intentionally or through drug contamination has increased the number of stimulant-involved overdose deaths.18 The opposing impacts of increased arousal from stimulants and sedation from opioids on the body can make the outcomes of co-use less predictable and raise the risk of overdose.19

Of the nearly 15,000 cocaine overdose deaths in 2018, nearly 11,000 also involved opioids; this number accounts for about 23% of the total opioid overdose deaths that year.23 In fact, since 2010 the number of deaths caused by a combination of opioids and cocaine has increased more than fivefold.24 People who primarily use cocaine but sometimes co-use opioids are at high risk for overdose because of the increasing presence and potency of fentanyl in the drug supply and a lower tolerance for opioids than someone who regularly uses them.25

What should be done?

It is critical that state policies addressing the rise in polysubstance use and its link to increased risk of overdose span across prevention, harm reduction, and treatment strategies. To effectively accomplish this, states should:

As the increase in opioid use evolves into an increase in polysubstance use, understanding how different substances interact may inform strategies that help prevent overdose. Though some individuals knowingly combine or co-use opioids with stimulants or other depressants, an additional and growing concern is the adulteration of other drug supplies with fentanyl. Strengthening policy efforts across the continuum of prevention, harm reduction, and treatment to address the risks of polysubstance use can slow the rates of drug overdose deaths in the United States. 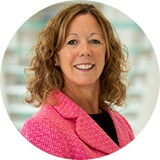 Opioid-related overdose deaths have devastated communities throughout the country. But fatalities related to psychostimulant drugs—which increase activity in the body’s central nervous system—are increasing, and complicating efforts to curb the nation’s overdose crisis. 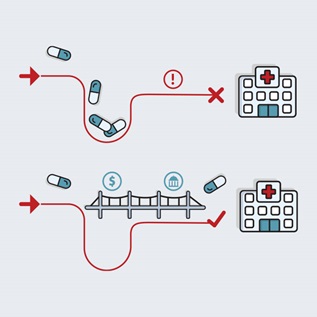 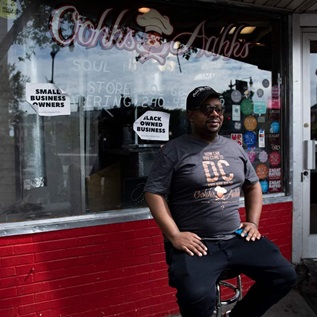