The Pew Fund: Helping Philadelphians in Need for 25 Years

The Pew Fund: Helping Philadelphians in Need for 25 Years

Since 1991, The Pew Charitable Trusts has been privileged to support Philadelphia-area nonprofit organizations serving some of the most at-risk members of our community: disadvantaged children, youth, and their families; vulnerable adults; and the frail elderly. 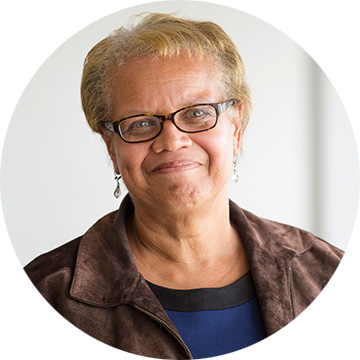