I aim to understand the adaptive mechanisms through which environmental stress controls cellular fate and function. One of our major interests has been adipose tissue because it dynamically remodels its cellular size, composition, metabolism, and function in response to a variety of external and hormonal cues, such as nutrition and temperatures.

Our lab identified the molecular determinants of metabolic adaptation, including the “browning” of white fat, in which mitochondria-enriched thermogenic cells (aka beige adipocytes) emerge within white adipose tissues. The browning-associated metabolic adaptation, including mitochondrial biogenesis/clearance, fuel switch, tissue remodeling, and thermogenesis, plays central roles in energy homeostasis as defects in the regulatory pathways cause obesity, dyslipidemia, and insulin resistance.

The overarching goal is to generate a blueprint for rewiring the molecular circuitry of metabolic adaptation by defined factors, thereby restoring metabolic health. Our approach will have a fundamental impact on the fields of metabolism, cancer, and aging.

As an Innovation Fund investigator, Kajimura is teaming up with the lab of Roberto Zoncu, Ph.D., to explore the molecular basis of interorganelle communication and energy maintenance. Adipose tissue is a dynamic organ that can interconvert between energy-storing white adipocytes and energy-burning beige adipocytes in response to nutrition and thermal stress. This process involves shifting mitochondria content in a cell, yet little is known about the signals that control the synthesis or breakdown of the organelle in response to changing cellular conditions. Combining their expertise in organelle and metabolism biology and using high throughput screens in a genetically engineered adipocyte model, the pair will illuminate how communication between mitochondria and lysosome drives adipocyte remodeling and energy homeostasis. This project will provide a unique opportunity to identify potential factors involved in metabolic disorders such as obesity and diabetes, as well as further our understanding of the roles of cellular organelles in health and disease. 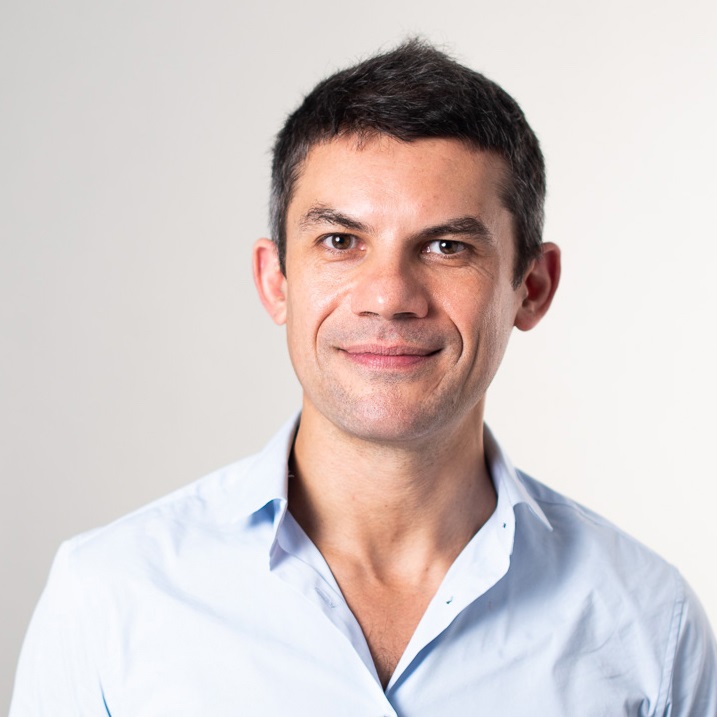 Submit an update to this directory entry for Shingo Kajimura, Ph.D.