Each year, an estimated 1 in 6 Americans—48 million people—contracts a foodborne illness, resulting in 128,000 hospitalizations and 3,000 deaths. Many pathogens commonly transmitted through food have a disproportionate impact on children younger than 5. Some die from these preventable illnesses, and many others suffer lasting, even lifelong, health problems.

Children face higher risks when exposed to foodborne pathogens because their less-developed immune systems have a limited ability to fight infections. Also, their lower body weight reduces the amount of a pathogen needed to cause illness.

By the numbers: Young children and foodborne pathogens 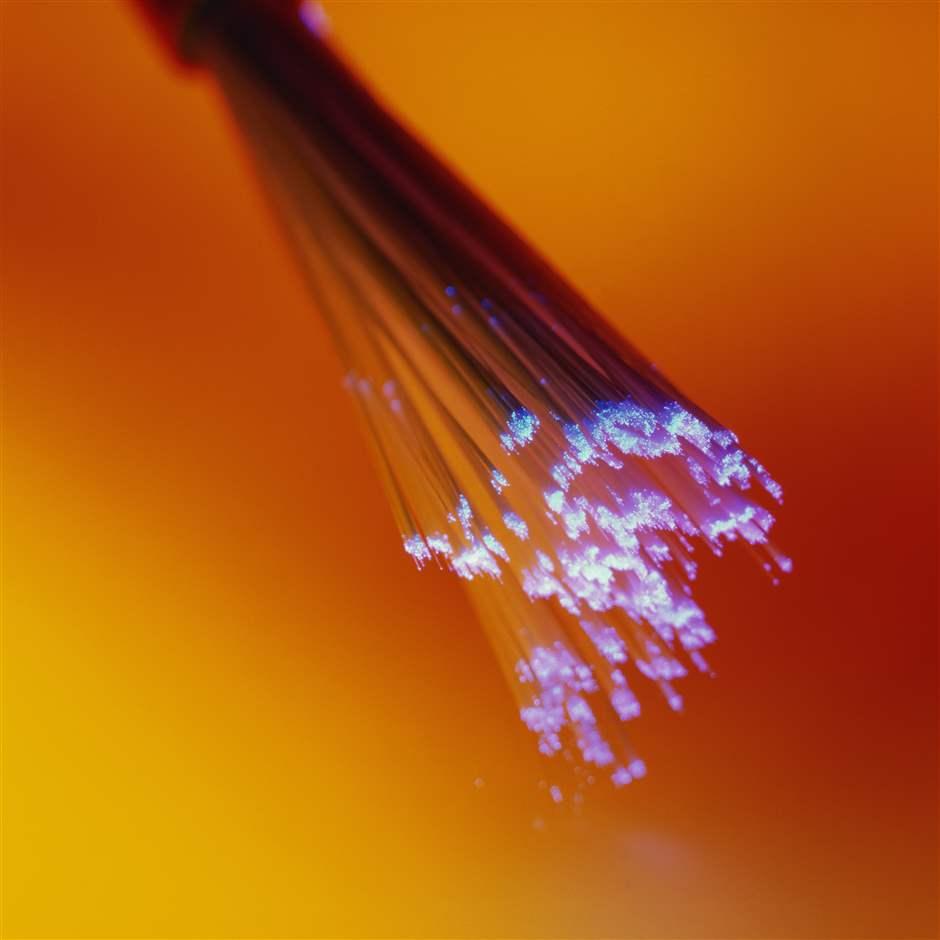