Every state pension system experienced investment losses during the 2007-09 Great Recession, but not every state has rebounded equally in the recovery, new research by The Pew Charitable Trusts shows. In fact, the disparity between well-funded public pension systems and those that are fiscally strained has never been greater.

For example, South Dakota, Tennessee, and Wisconsin had, on average, 97 percent of the assets needed to fully fund their pension liabilities in 2007 and remained at 95 percent funded or higher in 2017. Conversely, the three states with the lowest funded ratios—Illinois, Kentucky, and New Jersey—saw a drop from 69 percent funded, on average, in 2007, to 36 percent funded in 2017.

Ultimately, policy choices drive differences in state pension funding levels. Well-funded states successfully coped with the adverse effects of the recession by consistently making their actuarially determined contributions in good times and bad. These states also follow risk management policies that automatically increase contributions or lower benefits in response to market downturns. As a result, their retirement systems were nearly fully funded or had surplus funding in 2017, without facing sharp increases in taxpayer contributions.

Conversely, growing pension debt leads to higher costs, so states with poorly funded plans have had to substantially increase their employer contributions to try to pay it down. The three best performing states—South Dakota, Tennessee, and Wisconsin—had consistently low employer pension contribution rates over the past decade, averaging 8 percent of payroll in 2017. But the bottom three, Illinois, Kentucky, and New Jersey, had much more volatile employer contribution rates, averaging more than 31 percent of payroll by 2017. That’s a 22- percentage point increase in average contribution rates for the three states since 2007, reducing resources available for other important public priorities.

Across the country, we see this same pattern of disparity in fiscal health with most state retirement systems reporting declining funded ratios. Just eight states were at least 90 percent funded in 2017, while 20 states were less than two-thirds funded. And although all states suffered declines in reported funded status over the five years between 2007 and 2012, states that were at least 90 percent funded by 2017 had seen their funding levels increase in the years following 2012. On the other hand, states that were less than two-thirds funded in 2017 reported further declines in financial position from 2013 to 2017 despite strong investment performance over that period.

The overall poor financial position of state pensions raises concerns about how some states would fare in a future recession. Well-funded state pension plans provide a roadmap for how states can sustainably fund retirement benefits without breaking the bank or their promises to state workers. Wisconsin, Tennessee, and South Dakota successfully weathered the recession for two reasons: They consistently made full actuarial contributions in good financial times and in bad, and they followed sound risk management policies that allowed them to navigate the volatility from investment and other risks.

Greg Mennis is a director and David Draine is a senior officer with The Pew Charitable Trusts’ public sector retirement systems project. 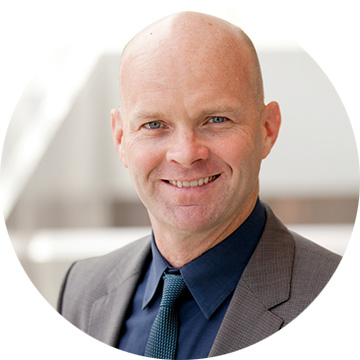 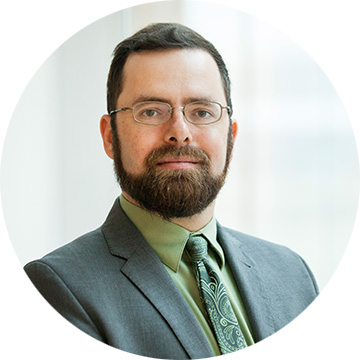