In 2011, the Supreme Court ordered California to reduce its prison population by 33,000 inmates within two years. In response, the state implemented what is likely the most dramatic prison reform in American history—a prison “realignment” plan that shifts tens of thousands of “non-violent, non-serious, and non-sex” offenders from state to county responsibility.  Though the state is providing some funding to the counties, many jurisdictions are struggling to provide adequate jail, probation and parole services, and must now make local decisions about which offenders should be put behind bars and which can be safely and effectively supervised in the community.

In addition, in the 2012 election, California voters by a two-to-one margin approved a ballot measure, Proposition 36, that modifies the state's “Three Strikes” law. Now only serious felony offenses are subject to the third strike penalty of 25 years to life in prison.  The vote sent a strong message across California and the rest of nation that voters want expensive prison beds used for dangerous offenders.

Numerous state and national organizations, including Pew and its partners at the Council of State Governments Justice Center and the Crime and Justice Institute, are providing research and policy guidance to various policy makers and stakeholder groups in California as it seeks to chart a path to greater public safety at an affordable cost to taxpayers. 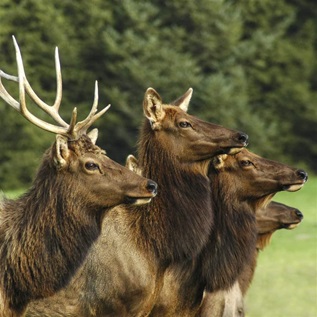