Alabama’s comprehensive sentencing and corrections legislation, S.B. 67, reduces the state’s prison crowding—the worst in the nation—by prioritizing space for serious and violent offenders and cuts recidivism among released inmates. The 2015 law diverts people convicted of low-level property and drug offenses away from prison, strengthens supervision through promotion of evidence-based practices and establishment of criteria to guide parole decisions, and expands notification of victims when offenders are released. The law is expected to reduce the prison population by 4,200 inmates (16 percent), avert more than $380 million in prison spending over the next six years, and invest a portion of the savings in the hiring of more supervision officers and expansion of substance abuse and mental health programs shown to reduce recidivism.

This legislation represents a unified effort by all three branches of government to make the criminal justice system more efficient. With my signature, we begin a new and sustainable course that will have a tremendous impact on the Alabama prison system. —Governor Robert Bentley (R)

The legislation reflects recommendations developed by Alabama’s bipartisan, interbranch Prison Reform Task Force, which received intensive technical assistance from the Council of State Governments Justice Center as part of the Justice Reinvestment Initiative, a partnership between The Pew Charitable Trusts and the federal Bureau of Justice Assistance. Enactment of the law follows a more limited set of reforms made to community supervision programs in 2011.

Alabama has long had one of the highest incarceration rates in the country, with state prisons operating at 195 percent of capacity. Facing the possibility of court intervention, Alabama leaders acted in part to avoid the experience of California, where the U.S. Supreme Court ordered a sharp reduction in prison overcrowding in 2011. One estimate indicated that, without reform, Alabama would have to add correctional space, incurring $420 million in prison construction costs plus $93 million in annual operating costs. 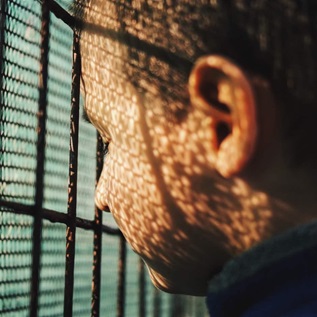 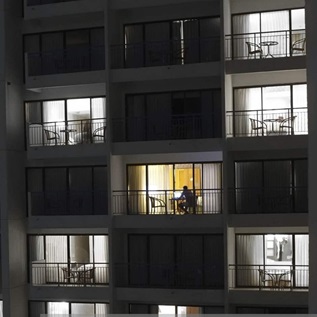