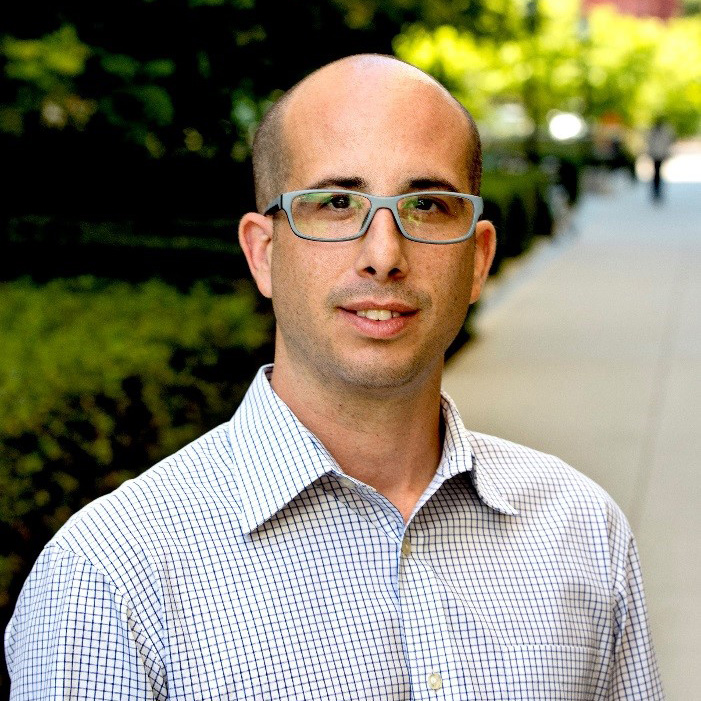 Submit an update to this directory entry for Michael P. Rape, Ph.D.