A central goal of my research is to uncover new regulatory mechanisms in signaling systems, to understand how these mechanisms are damaged in disease states, and to devise new strategies to repair their function. One focus of the laboratory has been on morphogenetic pathways, such as Hedgehog and WNT, that regulate the formation of most tissues during development. These same pathways control tissue stem-cell function and organ regeneration in adults, and defects in these systems cause degenerative conditions and cancer. Our efforts have elucidated how the Hedgehog signal is transmitted across the membrane, processed in specialized organelles called primary cilia, and eventually conveyed to the nucleus to influence gene expression programs. We have shown that reception of the Hedgehog signal in vertebrates requires precisely regulated protein trafficking events and spatially localized biochemical interactions in primary cilia, solitary hair-like projections found on most cells in our bodies that function as critical hubs for signaling. Over 50 human genetic diseases called “ciliopathies” are caused by defects in cilia, and our work has helped elucidate the molecular pathogenesis of a subset of these syndromes. In a separate effort, we have used a combination of classical pharmacology, crystallography, and chemical biology to discover that membrane cholesterol functions as a second messenger to transmit the Hedgehog signal across the plasma membrane. Most recently, we have uncovered novel pathways that can regulate the sensitivity of target cells to morphogenetic signals and thus alter the important relationship between signal strength and cell fate. We continue to tackle unsolved mysteries in signal transduction and to study emerging regulatory principles, such as the signaling function of endogenous lipids and the role of protein phase transitions, in cell-cell communication systems important in development, physiology, and disease.

As an Innovation Fund investigator, Rajat Rohatgi, M.D., Ph.D., is teaming up with Ethan Lee, M.D., Ph.D., to investigate the regulation of APC, which codes for a scaffolding protein within a large multisubunit complex in the WNT signaling pathway, and its interacting proteins in colorectal cancer. Over 80% of colorectal cancers harbor a mutation in the APC gene. The complex promotes the degradation β-catenin, a protein that controls genes that regulate cell growth and differentiation. Cancer-driving mutations in APC can lead to unrestrained, ligand-independent activation of WNT signaling. However, blocking WNT signaling has been challenging because of the central role that WNT plays in other healthy tissues. Current therapies targeting WNT signaling are not specific to cells carrying APC mutations. Combining expertise from Rohatgi’s work in genomic screening and Lee’s research in WNT pathway regulation, the pair will employ CRISPR-based screens to identify variants within mutant APC and its interacting complex that could potentially control the degradation β-catenin and consequently regulate unrestrained WNT signals in colorectal cancer. Results from this work could inform the development of less toxic therapies that selectively target cancer cells while minimizing collateral damage to healthy cells. 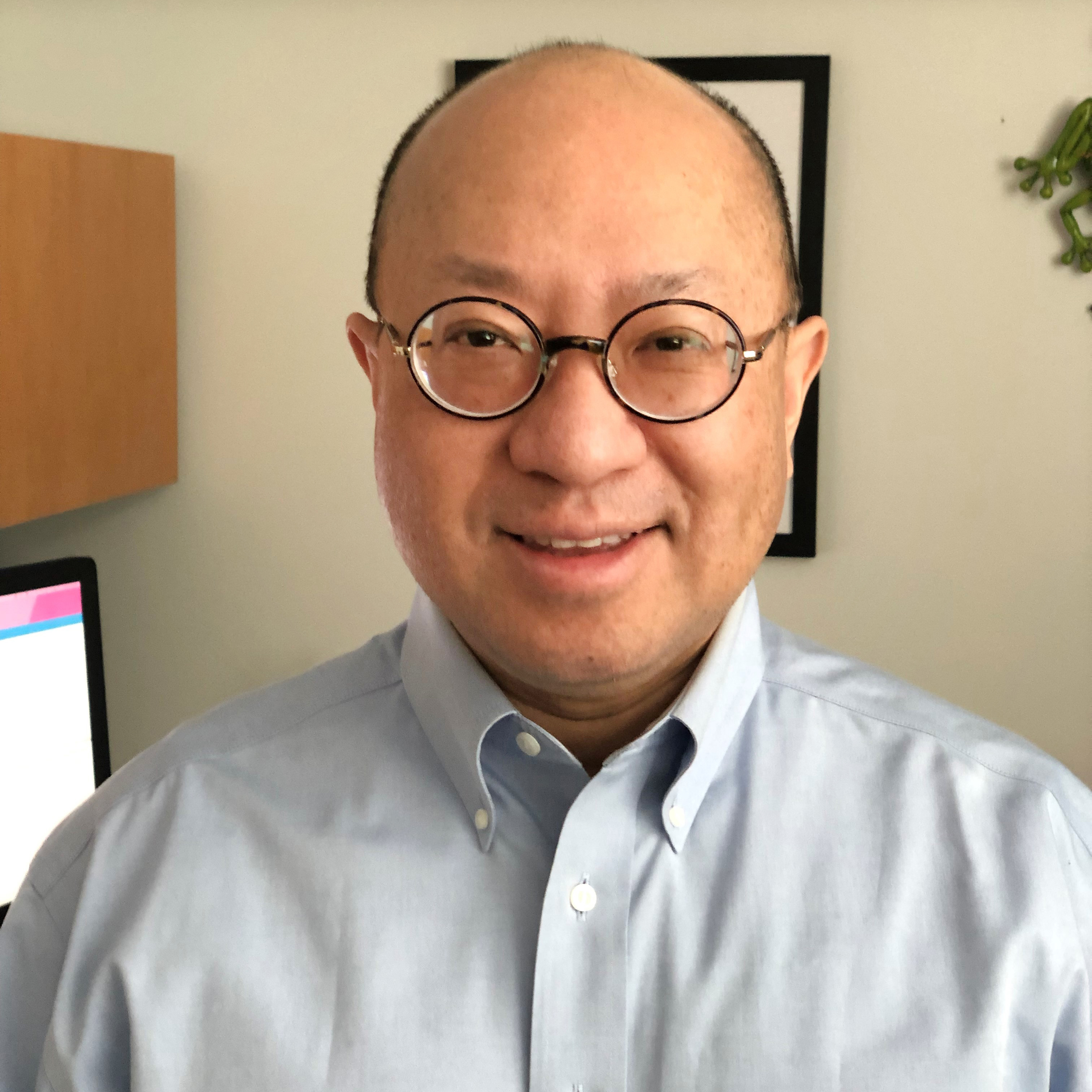 Submit an update to this directory entry for Rajat Rohatgi, M.D., Ph.D.