The WNT pathway is an evolutionarily conserved signaling pathway present in all metazoans. During development, WNT signaling coordinates the formation of tissues, organs, and limbs, and its misregulation leads to a variety of human disease states such as Alzheimer's disease and cancer. My laboratory is interested in understanding the basic mechanism by which a WNT signal is propagated and how this information can be used in regenerative medicine and in the treatment of cancer. A major experimental approach in my laboratory involves the use of Xenopus extracts and purified proteins to biochemically reconstitute WNT signaling in vitro. Genome-scale screens, mathematical modeling, cultured mammalian cells, Xenopus embryos, Drosophila genetics, and mouse studies are employed to complement and extend our biochemical findings.

As an Innovation Fund investigator, Ethan Lee, M.D., Ph.D., is teaming up with Rajat Rohatgi, M.D., Ph.D., to investigate the regulation of APC, which codes for a scaffolding protein within a large multisubunit complex in the WNT signaling pathway, and its interacting proteins in colorectal cancer. Over 80% of colorectal cancers harbor a mutation in the APC gene. The complex promotes the degradation β-catenin, a protein that controls genes that regulate cell growth and differentiation. Cancer-driving mutations in APC can lead to unrestrained, ligand-independent activation of WNT signaling. However, blocking WNT signaling has been challenging because of the central role that WNT plays in other healthy tissues. Current therapies targeting WNT signaling are not specific to cells carrying APC mutations. Combining expertise from Rohatgi’s work in genomic screening and Lee’s research in WNT pathway regulation, the pair will employ CRISPR-based screens to identify variants within mutant APC and its interacting complex that could potentially control the degradation β-catenin and consequently regulate unrestrained WNT signals in colorectal cancer. Results from this work could inform the development of less toxic therapies that selectively target cancer cells while minimizing collateral damage to healthy cells. 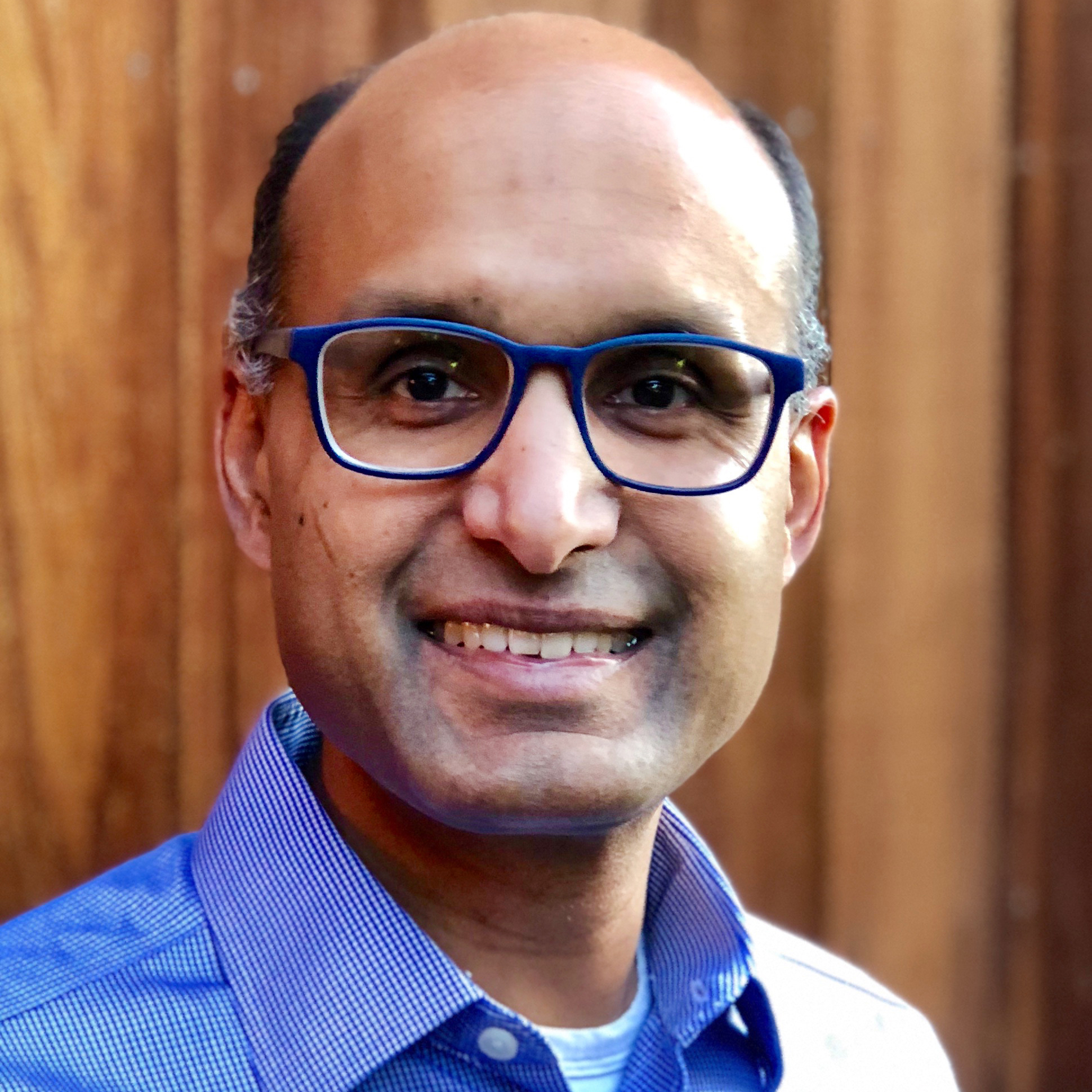 Submit an update to this directory entry for Ethan Lee, M.D., Ph.D.