An ambitious project is using shellfish to improve the environment for wildlife and city residents.

Billion Oyster Project is a New York-based nonprofit organization with a goal of restoring a billion oysters to New York Harbor by 2035. Pew is partnering with the project to help improve water quality and habitat in New York and create a statewide oyster management and recovery plan. Billion Oyster Project Executive Director Pete Malinowski (above) and Director of Restoration Katie Mosher (below) spoke with Pew recently about the project, the importance of oysters to the city, and how habitat restoration can build community.

Describe a typical day in restoration for Billion Oyster Project.

What has surprised you in your efforts to restore oysters in New York Harbor?

What are the most promising opportunities for Billion Oyster Project right now?

What does success look like for Billion Oyster Project?

Got an Electric Car? Great! Where Do You Plug It In? Why Survey Estimates of the Number of Americans Online Don’t Always Agree 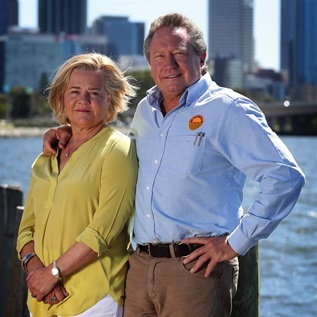 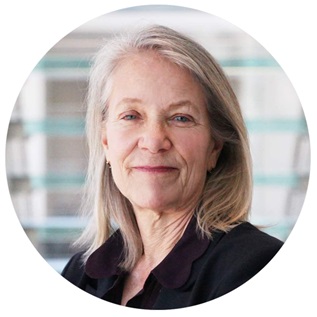 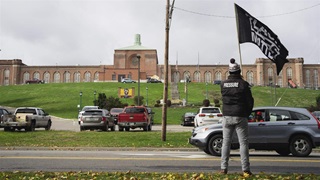