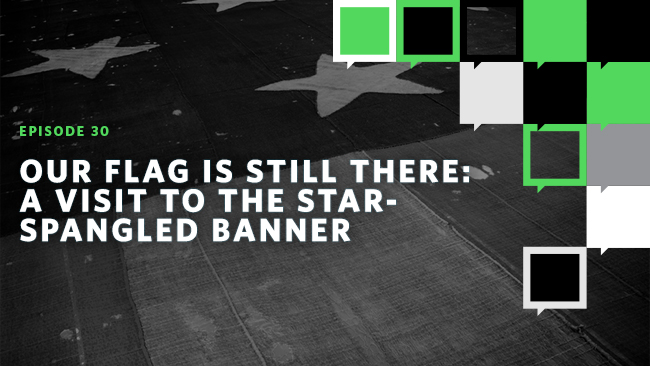 Stat: The flag that inspired our national anthem has 15 stars and stripes.

Story: It flew over Fort McHenry in the Battle of Baltimore during the War of 1812. And after the fight, it was what Francis Scott Key was looking for when he asked, “Oh say does that star-spangled banner yet wave.” It was, and it continues to inspire Americans today in the Smithsonian Institution’s National Museum of American History in Washington. Host Dan LeDuc went there to talk to curator Jennifer Jones about the history of perhaps our most famous flag.

And the Flag will Still be there: Conserving the Star-Spangled Banner

The keeping of the Star-Spangled Banner: A story of emblematic resilience

A Star-Spangled Story: Battle for America 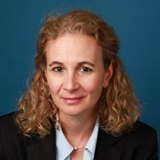