The remainder of 2020 is going to be critical for decision makers in European fisheries. Brexit is likely to complicate ministers’ efforts to agree on measures to achieve sustainable fisheries, which in many areas will require recovery of depleted fish stocks.

Because the European Union (EU) and the United Kingdom (UK) have not yet reached an agreement on a future fisheries framework, it is unclear how the stocks shared between the two parties will be managed. It is clear, however, that EU and UK leaders need to do more to make progress on ending overfishing if they are going to deliver on their international obligations and publicly stated commitments to do so.

EU leaders have put restoring the natural environment at the heart of their political agenda, specifically through the European Green Deal and Biodiversity Strategy, which lay out ambitious goals to restore ecosystems and deliver a sustainable future for European industries. Across the channel, the UK government stated in its fisheries white paper its commitment to deliver “world leading fisheries management” after Brexit.

Missed deadlines but opportunities to correct that this year

Since the reform of the EU’s Common Fisheries Policy (CFP) in 2013, some progress has been made in restoring stocks and bringing fishing pressure in line with scientific advice. However, the deadline for complying with the law has passed. Pew’s analysis shows that at December’s meeting of the Agriculture and Fisheries Council, ministers set 46 per cent of total allowable catch (TAC) limits above the scientifically advised level—an increase from 41 per cent the year before.

This year’s council meetings will carry significantly more uncertainty than those in previous years. As a result of Brexit, catch limits for more stocks will have to be negotiated between EU and non-EU parties, with up to 100 stocks that previously were managed under the CFP now being subject to negotiation between the EU and the UK. Although it is unclear when negotiations on catch limits will take place this year, or what format they will take, it is imperative that conservation and sustainable joint management of fish populations by the EU and UK take priority over other issues in those negotiations.

Meanwhile, the July 1 deadline for a framework agreement between the EU and UK on the management of shared fish stocks has passed, and progress on that deal remains very slow. In an appearance before a House of Lords committee, UK Secretary of State for the Environment George Eustice warned that negotiations on the agreement could go into December, another indication of the political uncertainty surrounding European fisheries management.

The EU has argued that this framework agreement should include a requirement to set fishing limits at sustainable levels. It is concerning that, despite declaring an intention to become a world leader on ocean sustainability, the UK has not mirrored this commitment in its negotiating position for a future framework agreement with the EU—especially as this requirement is absent from the new UK fisheries bill.

A major sticking point is how quotas should be divided up. The EU wants to set quota shares based on relative stability, in which the share of each quota is determined by historical catches. The UK wants to adopt a “zonal attachment” approach, in which a country’s quota for a stock correlates to the share of that stock in the country’s waters. UK leaders also want access and quotas to be negotiated annually.

Pew has produced a set of guiding principles that should be at the heart of any fisheries agreement between the EU and the UK. Adopting these recommendations would go a long way toward mitigating the risk of overfishing of shared stocks.

The state of play

So where does that leave European fisheries as we head into a pivotal period? The fundamental principle that overfishing should have ended by 2020 remains unaltered. EU and UK leaders mustn’t use political uncertainty as an excuse to avoid putting sustainability at the heart of fisheries management—in fact, doing so would undermine trust in their ability to deliver on their promises.

For the EU, ending overfishing by 2020 was a cornerstone of its reforms to the CFP, and it must make good on that commitment. For the UK, a failure to put sustainability at the heart of its policy in its first post-Brexit test would seriously undermine the government’s stated intention to set the gold standard for sustainable fisheries management.

Ministers across the Northeast Atlantic will face difficult decisions related to heavily depleted fish stocks, including those from economically valuable species such as cod and plaice, which are at critically low levels after successive years of catch limits being set above the scientifically advised levels. In the Baltic, stocks such as eastern Baltic cod and western Baltic herring are in such a poor condition that the scientific advice calls for zero catches.

Every year that decision makers fail to take the necessary steps to recover these stocks results in stocks remaining below safe biological levels and in several cases continuing to decline—making already difficult decisions even harder. By following the scientific advice, ministers can begin the process of restoring these valuable stocks.

To live up to their ambitious plans to restore the environment, EU and UK leaders need to demonstrate leadership by ending overfishing within their own waters and among their regional partners. 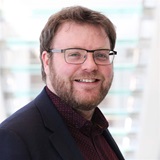 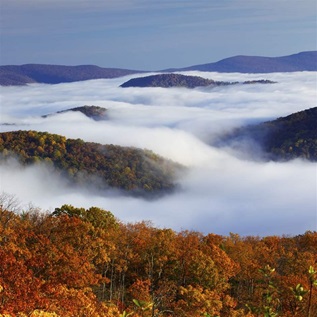 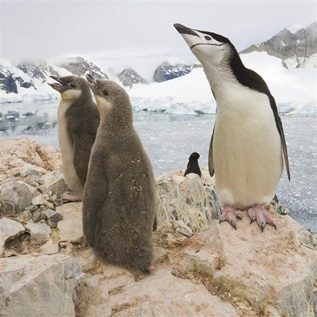 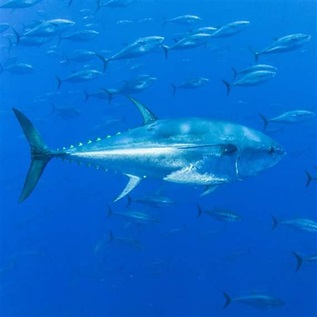