The Story of Atlantic Bigeye Tuna

Everything that Atlantic bigeye tuna (Thunnus obesus) do, they do with speed. These tuna reach sexual maturity in just two to three years and can grow in that time from small enough to swim through the eye of a needle to more than 400 pounds. They are formidable predators with the ability to outmaneuver, outswim, and eat just about anything that they can fit in their mouths. Their considerable size, however, makes them primary targets for tuna fishing fleets around the world.

Tuna fishermen around the world use fish aggregating devices (FADs)—man-made floating objects that many species gather beneath—to increase their catch. However, these devices also lead to large amounts of bycatch and often become marine debris, in large part because the international organizations that regulate these fisheries have limited FAD management measures in place.

Harvest Strategies: The Next Phase of Fisheries Management 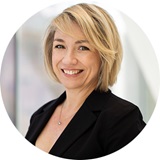 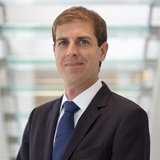 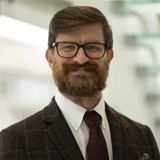