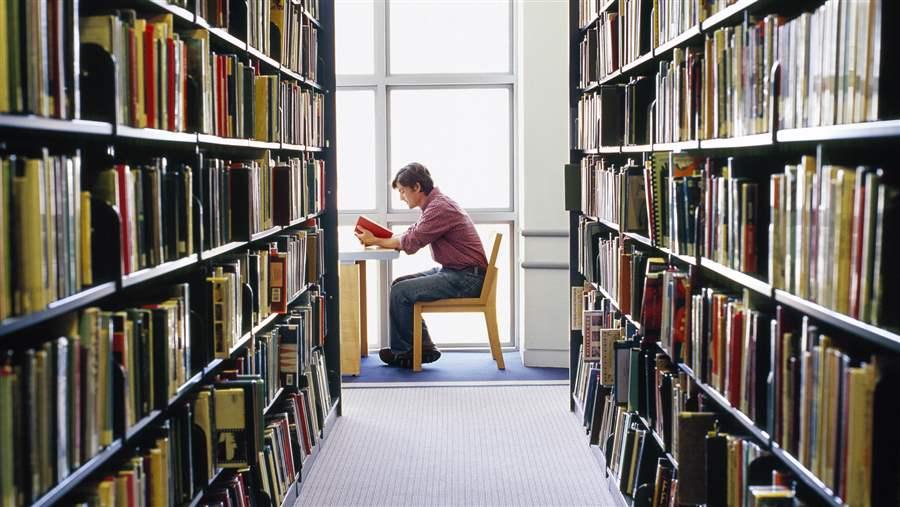 Federal and state policymakers are often working on similar policy challenges from different vantage points.  And when they do not coordinate their decision-making, what may start as a promising response to a major public need can end up being difficult to implement, unsustainable, and in some cases counterproductive.

The cost of higher education and growing student debt levels are being discussed everywhere from the kitchen table to the campaign trail. And while there is no consensus about a solution, members of both political parties have expressed concern about college affordability.

At no time of year is that more important than now. Students will soon find out where they’ve been accepted to college; they and their parents will immediately want to know how much financial help they can expect when the bill comes due.  Unfortunately, while there have been significant increases in federal financial aid in recent years, many schools had even bigger tuition increases in the wake of state budget cuts.

The federal government and states both subsidize costs for college and university students, but in different ways. Most of today's federal financial assistance grew out of programs created when President Lyndon Johnson signed the Higher Education Act into law in 1965. Today, federal assistance comes in the form of student loans, Pell grants and veterans' educational assistance, among others. States typically appropriate money for public colleges and universities, which ultimately reduces the costs that students pay out of pocket.

Over roughly the past decade, federal spending on higher education per full-time student grew by 32 percent in real terms, with the Pell grant seeing a substantial increase since the start of the recession. Over the same time frame, however, state government spending on higher education has shrunk by 37 percent, and public colleges and universities across the country have significantly increased tuition. At many schools, the increases in federal financial aid have not been enough to offset rising tuition.

Much of the decline in state support for higher education can be traced to state policy choices resulting from the recession: As job losses mounted and tax receipts fell, many states were faced with tough choices in order to balance their budgets — and opted to cut funding for public colleges and universities. As of the 2014-15 school year, per student funding in 47 states remained below pre-recession levels after adjusting for inflation.

The average cost of college for students at four-year public institutions has grown by 30 percent in real terms since the recession, even after taking rising financial aid into account. At the same time, there has been an increase in student loan volume and defaults.

Both states and the federal government contribute significant funding to higher education — similar to transportation, K-12 education and other policy areas. However, higher education is unlike these other areas, where there are generally federal-state funding matches or states are required to maintain a certain funding level to receive federal dollars. In higher education, states can, for the most part, cut spending without a loss of federal support.

The federal government and the states together invested more than $140 billion in higher education funding in 2013. Yet, their policies and funding decisions don't necessarily achieve the desired result: Paying for college continues to be a growing source of financial stress for many families, and the increase in the share of what students are paying for higher education continues to rise.

That makes higher education a key example of a first step that needs to be taken to more effectively target limited resources to solve our nation's biggest problems — not only in higher education, but also everything from disaster relief to public safety. We need to understand who pays for what and how the funding streams interact.

Read the full article at TheHill.com.