Pew applies the best available information to develop and support conservation campaigns throughout the U.S. Arctic. These efforts include innovative analyses of existing data, technical recommendations, the sharing of scientific findings with diverse audiences, helping people understand how to document and apply traditional knowledge alongside science in culturally appropriate ways, and, occasionally, original field research.

The following reports and analyses show the breadth of Pew’s work:

Pew, in collaboration with Oceana, Audubon Alaska, WWF, and Ocean Conservancy, has created A Synthesis of Important Areas in the U.S. Chukchi and Beaufort Seas: Best Available Data to Inform Management Decisions.

This report, prepared for The Pew Charitable Trusts, provides detailed recommendations for the U.S. Department of the Interior to adopt world-class, Arctic-specific regulatory standards for oil and gas exploration, development and production activities in the U.S. Arctic Ocean.

This paper, prepared for The Pew Charitable Trusts, discusses how traditional knowledge has been used in various settings and makes suggestions for what more can be done.

This paper, prepared for The Pew Charitable Trusts, looks at how man-made sounds from ship engines, seismic surveys, and drilling machinery overlap with and may interfere with sounds produced and received by marine mammals.

Brief: Sea Ice Conditions in the Chukchi and Beaufort Seas

This paper, prepared for The Pew Charitable Trusts, examines the marked differences in the character of sea ice in the Chukchi and Beaufort seas.

Studies of the Chukchi Sea food web suggest that it could be slow to recover from oil spills and other disturbances, according to this paper prepared for The Pew Charitable Trusts.

This Pew-commissioned summary discusses marine subsistence hunting and harvesting by residents of Barrow and Wainwright, two primarily Inupiat communities on Alaska’s North Slope. Such uses are cause for concern, given increased interest in offshore oil and gas exploration in the U.S. Arctic Ocean.

More than 500 distinguished U.S. and international scientists signed an open letter urging the Obama administration to follow through on its stated commitment to science by acting on recommendations by the U.S. Geological Survey.

More research is needed to guide conservation and development decisions in America’s Arctic Ocean, according to a new white paper authored by 14 scientists and commissioned by The Pew Charitable Trusts and the Ocean Conservancy.

Government and industry oil spill response plans fail to account for the region’s remoteness and harsh conditions and fail to protect the fragile Arctic marine ecosystems and food webs that support walrus, polar bears, and other marine mammals found nowhere else in the United States. 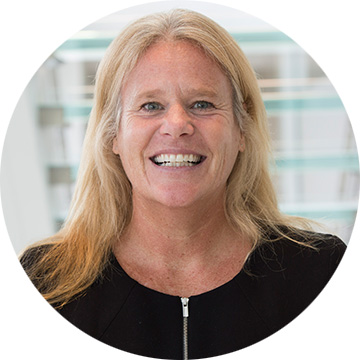