Just days ago, Melinta Therapeutics—one of the few companies to recently bring a new antibiotic to market—filed for bankruptcy . This news comes less than a year after another developer, Achaogen, did the same . If you haven’t heard of either, it may be because more than 90 percent of antibiotics in the pipeline today are being developed by small companies like these, instead of the pharmaceutical giants that once dominated the field. And with antibiotic prices low, and profit margins narrow, many small companies just can’t stay afloat.

That’s a big problem. A problem that puts us all at risk.

Antibiotics are life-saving drugs that fight infection, prolong life, and underpin almost every aspect of modern medicine, from chemotherapy to joint replacements. But as the global threat of antibiotic-resistant bacteria grows, the drugs we have are increasingly ineffective. Here in the United States, the majority of infectious disease doctors report they’ve seen patients with infections that didn’t respond to any antibiotics. Beyond the human toll, bacterial resistance to antibiotics is estimated to cost the U.S. $20 billion in excess medical costs each year.

Yet just when the world needs more novel weapons in the fight against resistant pathogens, there are far too few in the pipeline. And although there are real scientific challenges in finding new antibiotics, the big drug companies have largely abandoned the field due to the low return on investment in comparison to other products—choosing instead to concentrate on more lucrative lines of work, such as cancer drugs and immunotherapies.

Indeed, the combined sales of all branded antibiotics in the United States in 2018 were less than a quarter of the sales of the 20th best-selling drug alone that year. And unlike other new drugs, the best advice doctors are given when a new antibiotic becomes available is “don’t use it,” which helps preserve its potency for as long as possible. That’s good for public health (saving new antibiotics slows the development of resistance) but not good for sales.

At a time when Congress is considering ways to manage drug prices, antibiotics are a special case. Drugmakers need targeted economic incentives to invest in discovery and development of the antibiotics we need most. This is not about whether pharmaceutical companies charge too much for antibiotics; it’s about whether there will be any effective drugs available to sell.

Recognizing the seriousness of the problem, the Centers for Medicare and Medicaid Services recently finalized its Inpatient Prospective Payment System rule to allow higher reimbursement to hospitals using new antibiotics when appropriate—effectively reducing a financial incentive to choose cheaper drugs that are older and less effective. In addition, hospitals can now bill for a “complication or comorbidity” Diagnosis Related Group code that increases their payment for a resistant infection. Taken together, the intent of the two moves is to increase access to life-saving antibiotics and provide an opportunity for companies to capture a fair return for these drugs. However, these policies alone are not sufficient. Congress must act now to implement two key policy solutions:

No single policy change will stem the exodus of investment from antibiotics, but incentives such as these, combined with existing federal and public-private programs to defray research and development costs, are essential to turning the tide. Of course, such incentives should go hand in hand with policies that help prevent unnecessary and inappropriate use of antibiotics.

The rise of antibiotic resistance is inevitable. Sooner or later, pathogens will evolve to resist every existing drug. If we allow the pipeline to dwindle to nothing, the price will be not just in dollars, but also in lives.

This article first appeared on statenews.com on January 7, 2020. 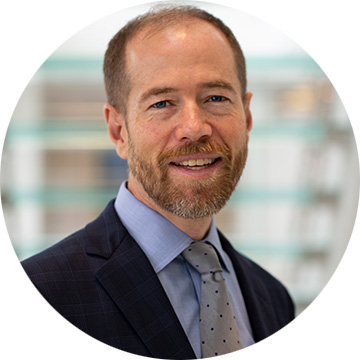 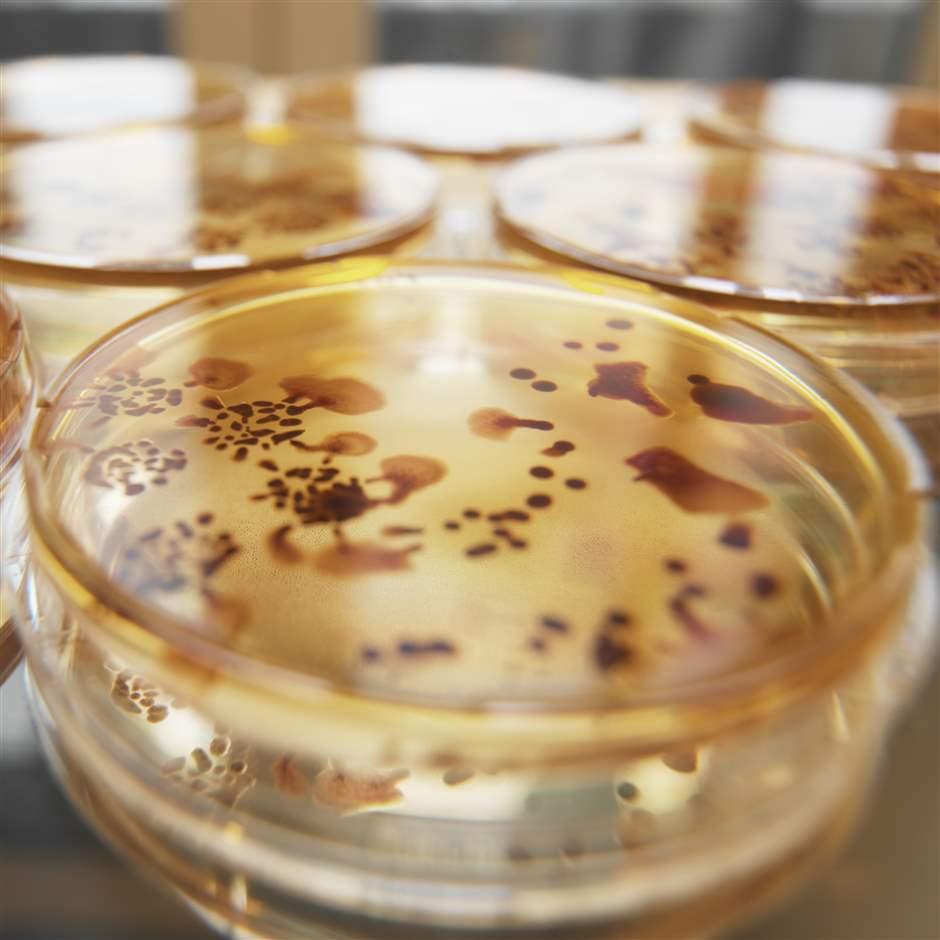