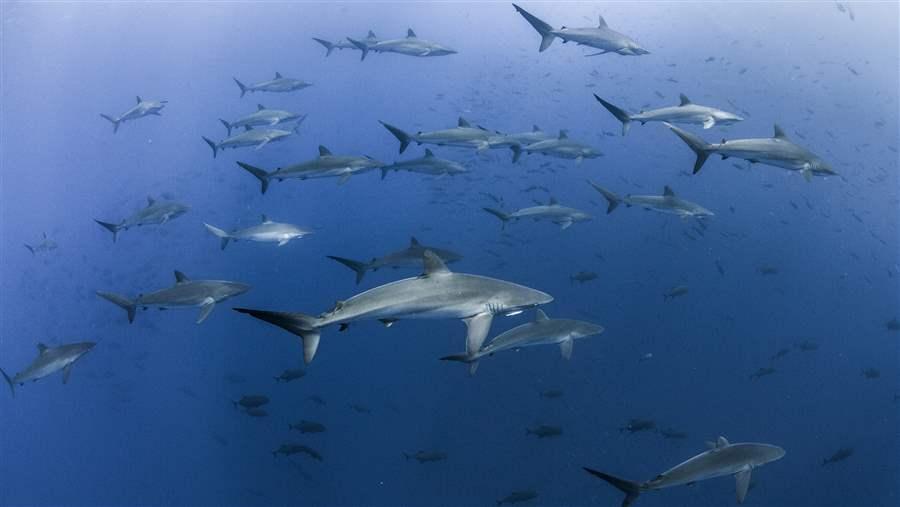 The Revillagigedo Archipelago sits off Mexico’s Pacific coast, about 800 kilometers (500 miles) west of the city of Manzanillo and 400 kilometers (250 miles) south of Cabo San Lucas. With its rich ecological and geological landscape, the volcanic island chain was named a UNESCO World Heritage site in 2016.

The four uninhabited islands—Socorro, Clarión, San Benedicto, and Roca Partida—are the peaks of volcanoes created more than 3.5 million years ago. They are part of a larger formation of seamounts, or underwater mountains, that help create the upwelling of nutrients from the deep sea that supports a vast array of marine life.

Revillagigedo is home to a diverse ecosystem that supports abundant marine life. These waters serve as a critical waypoint for many large migratory species, helping to connect regions of the Pacific Ocean. Among its significant characteristics: 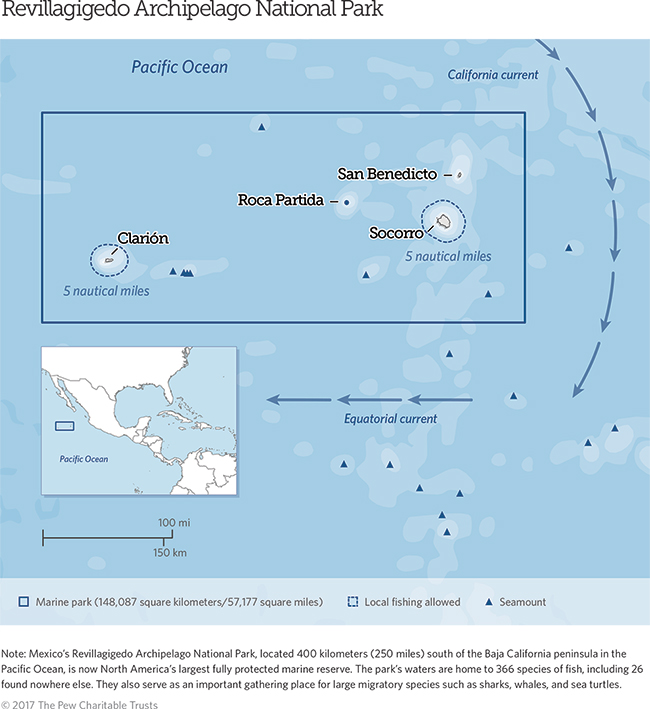 Mexico has taken a major step by creating its largest fully protected marine reserve. This action will help the country contribute to global efforts to protect 30 percent of the world’s ocean, the target set by the International Union for Conservation of Nature in 2016. Currently, less than 2 percent is fully protected.

Establishment of Revillagigedo as a marine reserve safeguards biodiversity, supports fisheries productivity, boosts ecotourism, and sustains the myriad life-supporting benefits that healthy oceans provide for species in the water and on land. 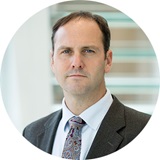