A federal judge issued a striking rebuke to the Trump administration’s signature Medicaid initiative, blocking Kentucky and Arkansas from imposing work requirements on non-disabled beneficiaries in the public health plan for the poor.

Judge James Boasberg of the U.S. District Court for the District of Columbia issued a pair of rulings that, at least for the moment, stymie the administration’s attempt to reimagine the Medicaid program as a welfare program for the poor rather than a health plan.

The ruling is a major blow to the administration which, in addition to Kentucky and Arkansas, has approved work requirements for six other states and is considering allowing them in seven others. The administration has granted states permission to reduce eligibility or benefits in their Medicaid programs in other ways as well, such as with the imposition of premiums, lock-out periods and cuts in coverage for previously covered services.

Boasberg initially vacated the U.S. Department of Health and Human Service’s approval of Kentucky’s work requirements last June, but gave the agency a chance to revise its rationale. In his latest ruling, he said HHS has still failed to make its case.

He did so in sharp language, labeling the department’s approval of the work requirements “arbitrary and capricious.”

Noting the potential harm to many beneficiaries in Arkansas, where work requirements have already been imposed, he ordered them stopped immediately.

“Weighing the harms these persons will suffer from leaving in place a legally deficient order,” he wrote, the work requirement in Arkansas “cannot stand.”

Boasberg said that in approving the work requirements, HHS had improperly deviated from Congress’ goal when it approved the 1965 Medicaid law: providing medical assistance to the poor.

In defending the work requirements, HHS had cited other objectives, including promoting financial independence of beneficiaries and, by reducing the Medicaid rolls, improving states’ fiscal health.

Boasberg said HHS failed to justify the loss of coverage for an estimated 95,000 Kentuckians and provided no evidence to back up its assertion that many of those losing Medicaid would find their way into employer-sponsored health plans.

HHS also argued that by leading many Medicaid beneficiaries to financial independence, the work rules would improve their overall health. True or not, Boasberg said, making health care coverage affordable is the goal of Medicaid, not improving people’s overall health.

In passing the Affordable Care Act, which made poor, childless adults eligible for Medicaid, Boasberg wrote, “Congress was moved by the problem of medical bankruptcies and the concern that one of now two equally healthy people could have seen their life irrevocably altered by the cost of care.”

But in a letter to governors in March 2017, then-HHS Secretary Tom Price and Centers for Medicare and Medicaid Services Administrator Seema Verma asserted that the Affordable Care Act’s expansion of Medicaid “to non-disabled, working age adults without dependent children was a clear departure from the core, historical mission of the program.”

Critics of the administration’s approach have cited data showing that among non-elderly adults receiving Medicaid, 80 percent live in families in which someone in the household works, and the majority work themselves.

Verma said Boasberg’s ruling will not change the administration’s philosophy.

“We will continue to defend our efforts to give states greater flexibility to help low-income Americans rise out of poverty,” she told the Washington Post. “States are the laboratories of democracy and we will vigorously support their innovative, state-driven efforts to develop and test reforms that will advance the objectives of the Medicaid program.” 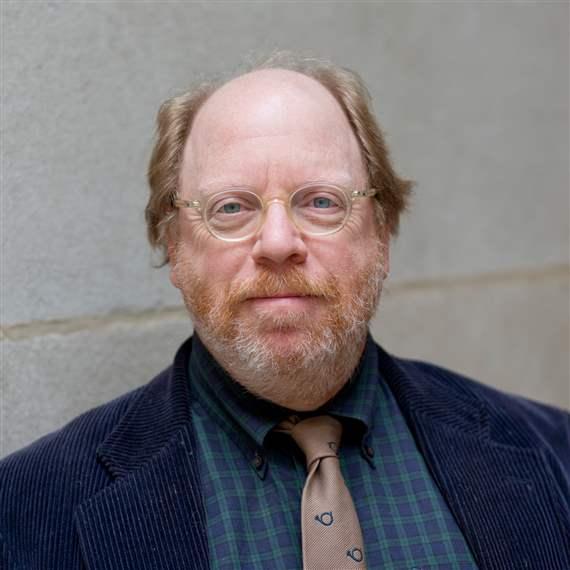