The federal government could be heading for another partial shutdown, which could have a negative impact on the nation’s homeless population.

It’s unclear whether President Donald Trump and Congress can reach an agreement before Friday. But another significant shutdown could mean a lapse in services for shelters, said Megan Hustings, interim director for the National Coalition for the Homeless, a Washington, D.C.-based advocacy group.

“There’s no telling how far-reaching the effects could be,” Hustings said. “We’re in an industry that’s already woefully underfunded. Most of us are doing the best we can, day by day.”

With the last shutdown, which ended Jan. 25, the announcement of new continuum of care grants that fund homelessness services for fiscal 2018 were delayed by a week, according to HUD spokesman Brian Sullivan. The funds were appropriated as part of the fiscal 2018 budget, Sullivan said.

The day after the shutdown ended, HUD announced it had awarded nearly $2 billion in grants to renew funding for existing homeless assistance programs around the country. And last Friday, the Department of Housing and Urban Development awarded another $202 million to fund the new programs, $50 million for projects assisting survivors of domestic abuse, dating violence and stalking.

The previous shutdown didn’t have an appreciable effect on the awarding of the money, Sullivan said. This is because HUD still must execute the grant paperwork, he said. It can take weeks before homeless groups see any money.

With another shutdown, funding for those programs would stall, said Steve Berg, vice president for programs and policy for the National Alliance to End Homelessness, an advocacy and research group based in Washington, D.C.

Agencies serving the homeless are running out of their fiscal 2017 funding, he said, and are “scrambling” to process their paperwork and sign HUD contracts before the government shuts down again. He did not have specific examples of which agencies were struggling.

It’s imperative that HUD work through the shutdown and bring in furloughed workers, Berg said. 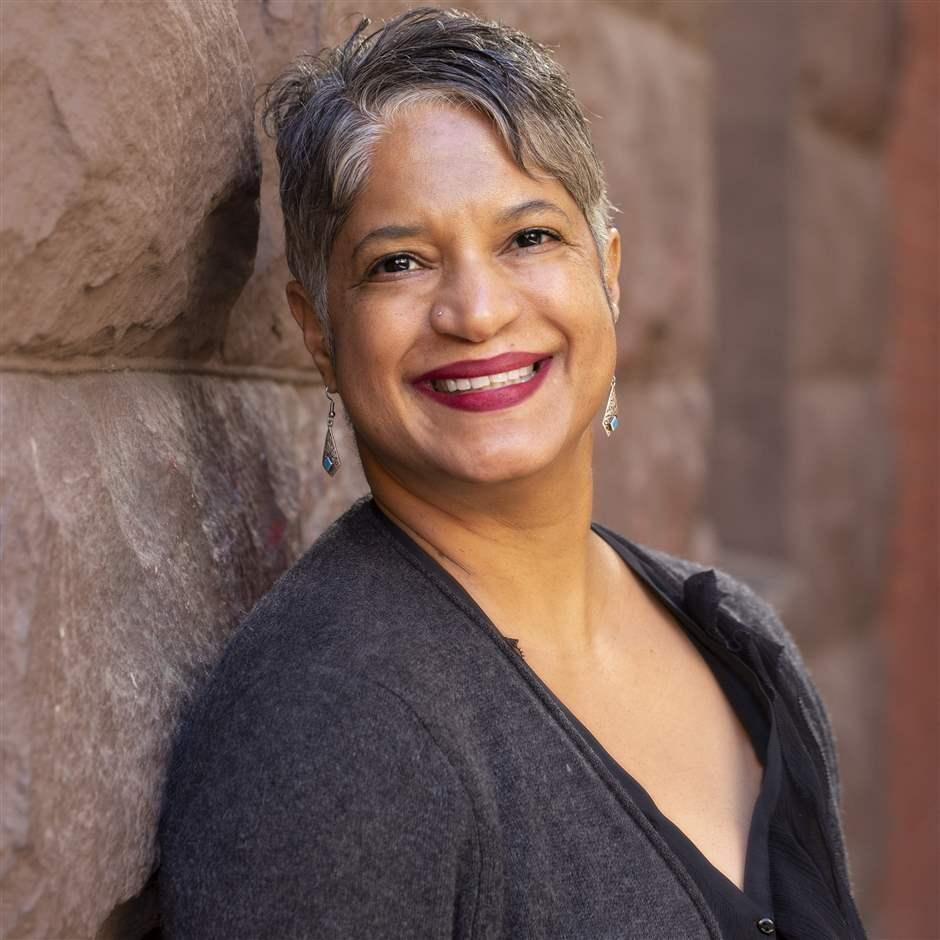