In 1916, Congress created the National Park Service (NPS) and charged it with conserving some of the most spectacular landscapes in the United States, keeping them “unimpaired for the enjoyment of future generations.”  With that mandate comes the responsibility to provide adequate federal funding to ensure that the agency can properly protect these national treasures. The service also oversees national monuments, memorials, and historic sites.

As the NPS enters its second century, its natural and cultural treasures are showing their age. After decades of inconsistent funding, the NPS says the backlog of deferred maintenance—repairs that have been put off for at least a year—is $11.9 billion. The infrastructure at many sites is deteriorating after decades of use: Roads and bridges are in disrepair, trails are run-down, historic buildings are rotting or closed, water and electrical systems are outdated and unsafe, and many iconic memorials and monuments are disintegrating.

In 2016, there were a record 331 million visits to the more than 400 sites throughout the country. According to NPS data, visitors spent $18.4 billion in 2016 in local communities—adding $34.9 billion to the nation’s economy and generating 318,000 jobs. When roads and other park infrastructure are in disrepair, however, visits to parks can decline, along with revenue that nearby communities depend on. Delaying upkeep can also prevent visitors from fully and safely experiencing our national parks and can threaten the integrity of historic places. 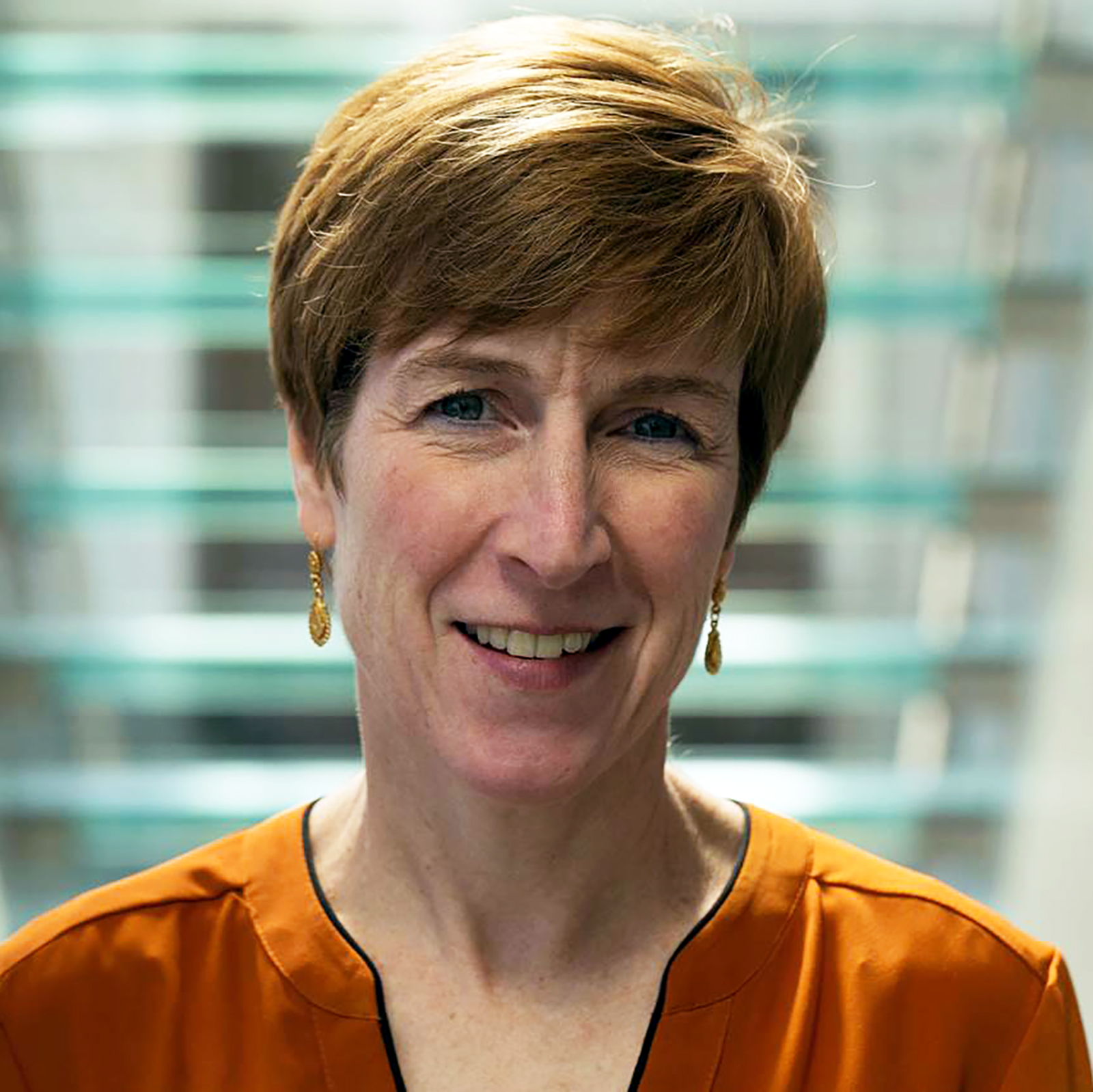 Which U.S. national park is the same size as Yellowstone, Yosemite, and Switzerland *combined*?