The waters around French Polynesia, a French overseas territory in the South Pacific Ocean, comprise the world’s largest contiguous exclusive economic zone.  At 5 million square kilometers (1.9 million square miles), the territory’s waters span an area as large as the landmass of the European Union. These vast and healthy waters are home to 21 species of sharks and an exceptional coral reef system that supports 176 coral and 1,024 fish species.

The Global Ocean Legacy team is working closely with municipalities, fishermen, scientists, environmental organizations, and the private sector to help French Polynesia meet the government’s ambitious goal of protecting at least 20 percent of its waters by 2020. In November 2013, the territory committed to creating two large marine protected areas in the waters around the Austral Islands (at 1 million square kilometers or 386,100 square miles) and the Marquesas Islands (at 700,000 square kilometers or 270,270 square miles).

Pew and its partners are collaborating on efforts to identify marine protection scenarios that are in line with traditional Polynesian culture and civil society. In May 2014, French Polynesia invited Pew to coordinate a multifaceted scientific study of the marine ecosystem of the Austral Islands. The results will help the government develop recommendations for protecting the archipelago's marine resources.

Global Ocean Legacy, a project of Pew and its partners, is working with local communities, governments, and scientists around the world to protect and conserve some of our most important and unspoiled ocean environments. Together we are establishing the world’s first generation of great marine parks by securing the designation of large, fully protected reserves. In the Pacific region, the project is working in French Polynesia, New Caledonia, Easter Island, Pitcairn, New Zealand, Australia, and Palau. To date, these efforts have helped to double the amount of safeguarded ocean habitat worldwide. 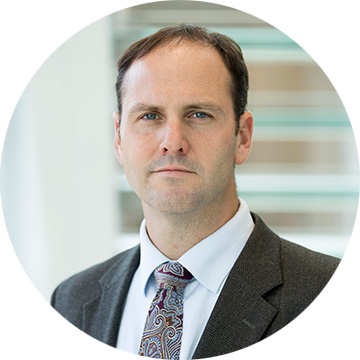 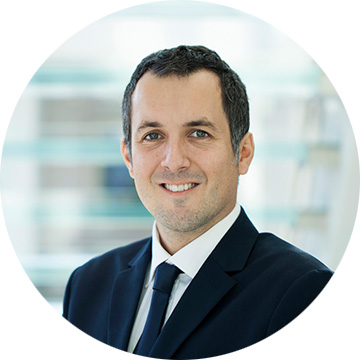