Five species of sharks and two species of manta rays are now protected by international trade regulations under CITES. Every vote did count! Read more about this unprecedented victory for sharks.

The overfishing and unsustainable trade of sharks has led to drastic population declines for some of the world’s most iconic sharks. Learn more.

In some places, sharks are worth more alive than dead. More and more tourists from around the world are paying to dive with sharks. Learn more.

Oceanic whitetip sharks are targeted for their large high valued fins. Although they are found in many of the world’s oceans, populations of these sharks have plummeted in recent decades. Learn more.

Hammerhead sharks have some of most valuable fins in the fin trade. In some locations around the world, hammerheads have nearly disappeared. Learn more.

Porbeagle sharks are closely related to the great white shark, a shark species already protected by CITES. They are killed for their fins and meat, which is highly valued in Europe. Read more.

It is estimated that gill plates from more than 4,000 manta rays are traded annually for use in Asia in a purported health tonic. Learn more.

In two months, Shark Stanley has traveled to 115 countries on the road to Bangkok. Take your photo with him, and post it online to ask your country to vote for sharks. Visit www.sharkstanley.com for more.

Sharks and manta rays are some of our oceans most iconic animals, but their populations are in decline due to overfishing and unsustainable trade. At an important two-week meeting in Bangkok, March 3 to 14, 177 countries will have a chance to protect globally threatened shark and manta ray species.

At the meeting of the Convention on International Trade in Endangered Species of Wild Fauna and Flora (CITES), The Pew Charitable Trusts hopes that governments choose to vote to protect five species of sharks and two species of manta rays through Appendix II. A positive result will limit international trade of shark fins and meat and manta gill plates, thus helping to reduce the threat of overfishing facing these species.

For nearly 40 years, CITES has shielded thousands of plants and animals from overexploitation through international trade. This treaty is considered one of the best-enforced international conservation agreements. 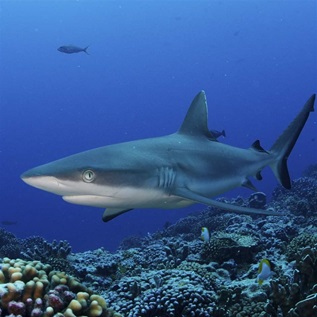 December 16, 2019 How the Pacific Region Paved the Path to Successful Shark Conservation 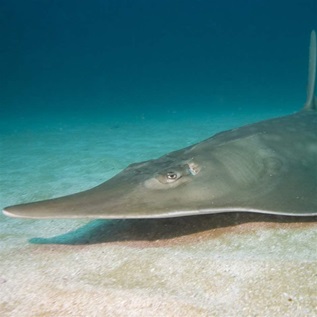 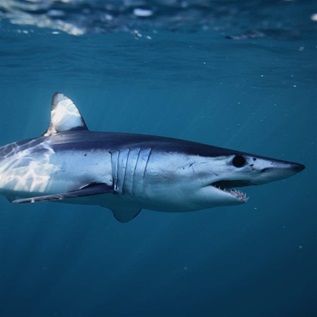