The Montana Senate by a 1-vote margin endorsed a bill to continue Medicaid expansion in the state with the addition of work requirements and an expiration date of 2025. It needs to clear a final vote to move back to the House. There, representatives will consider amendments added by the Senate.

Delaware is changing how early residents can vote. Legislation, which now goes to Democratic Gov. John Carney, would allow voters to cast their ballots up to 10 days ahead of any general, primary or special election — including the weekend before Election Day.

Construction along the Arizona-Mexico border will resume this month with newer, taller fence designs intended to discourage migrants from scaling over or burrowing under border structures. Construction crews will break ground on the replacement of 26 miles of metal barriers near Yuma.

Washington state’s Senate approved a batch of new bills aimed at helping struggling consumers break out of debt in a state known for having some of the most punishing debt-collection laws in the country.

A desire to live near nature is embedded in California’s ethos, Democratic Gov. Gavin Newsom said as he explained why he doesn’t want to block home building near forested areas at high risk for wildfires. More than 2.7 million Californians live in areas state fire officials say are at a very high hazard for wildfires.

NE: Nebraska advances bill to allow hemp to be grown there again

Industrial hemp could be on its way back to Nebraska fields after almost 80 years. The federal government allowed hemp production in the 1940s, during World War II. At the time, Nebraska was the top-producing state.

A group of state lawmakers, mostly Republicans, are fighting back against discussions to possibly eliminate a religious exemption to the requirement that Connecticut schoolchildren be vaccinated, arguing it would be unconstitutional.

Louisiana has 72 death-row inmates but hasn’t executed anyone since 2010. The Department of Public Safety and Corrections is struggling to obtain lethal injection drugs for executions in part because Louisiana’s public records laws allow for the disclosure of the manufacturer and pharmacists that supply the substance.

With a trio of bills signed recently by Republican Gov. Asa Hutchinson, Arkansas has risen to the nation's forefront in protecting firefighters with cancer, according to firefighter activists.

Republican Gov. Ron DeSantis said all of Florida’s colleges and universities should adopt a resolution similar to the “Chicago principles,” a statement on campus free speech that declares all viewpoints should be allowed. 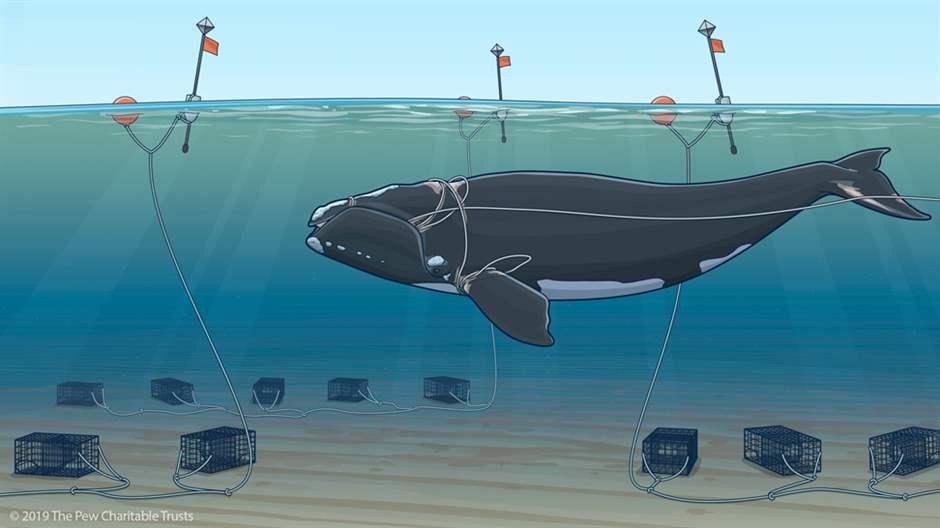