“We need to do more than just pray for the victims and their families,” he said at a news conference following the May 18 shooting. “It’s time in Texas that we take action to step up and make sure this tragedy is never repeated ever again in the history of the state of Texas.”

In August, Abbott issued a school safety action plan. And in his State of the State address in January he declared the issue an emergency item for the state’s biennial legislative session.

But Abbott, a Republican, also made it clear that in gun-loving Texas, school safety measures won’t include taking guns away from people considered a danger to themselves or others, known as “red flag” laws.

Instead, the debate is over how much state money to invest in metal detectors, alarm systems and surveillance cameras versus school counselors and mental health assessments.

Many Recommend Teaching Mental Health in Schools. Now Two States Will Require It.

Many Recommend Teaching Mental Health in Schools. Now Two States Will Require It.

So far, physical security measures are garnering the lion’s share of dollars in legislative spending proposals. But mental health advocates say they’re confident that the state will make the first substantial investment in school mental health services in decades.

That’s a big step for a state that recently rated second to last in state mental health spending per capita, said Angela Kimball, policy director for the National Alliance on Mental Illness. “Texas is finally putting its money where its mouth is.”

Nationwide, the trail of school shootings of the past five years has prompted more states to invest in school mental health initiatives than at any other time in recent history, she said. “Mental health’s time has come.”

This year, South Carolina and New Jersey are considering similar proposals, and Florida has enacted an initiative to raise awareness of mental illness in public schools.

Minnesota and Washington state are considering legislation that would substantially increase publicly funded mental health services for adults and children.

Tip lines are one of the few policy responses to mass shootings that Republicans and Democrats can agree on, but some schools may not have the capacity to respond to a high volume of tips.

More than half of lifetime mental illnesses begin before age 14, according to NAMI, yet the average person waits 10 years after the first symptoms occur before getting treatment.

At least nine states permit the arming of school officials.

School shootings are considered both a symptom and a cause of teens’ deteriorating mental health.

More than 221,000 kids experienced gun violence at their schools since the Columbine High School shooting in 1999, according to an analysis by the Washington Post. And last year was the deadliest on record.

Gunmen killed 56 people in U.S. school shootings in 2018, including eight students and two teachers at Santa Fe High School in Texas. It was the second-deadliest shooting that year behind one at Marjory Stoneman Douglas High School in Parkland, Florida, in which a gunman killed 17 people in February.

Nationwide, more than a hundred others were wounded by gunfire in 2018, including 13 in Santa Fe and 17 in Parkland. The incidents launched a high-profile debate about how far to go with gun control, but they also ignited a new conversation about students’ emotional needs.

“Policymakers have been talking more about youth mental health and the effects of school shootings on kids, but it’s taken a long time to get the kind of traction we’re starting to see now,” said Paul Gionfriddo, president and CEO of Mental Health America, a nonprofit that advocates for better mental health care.

In weighing school mental health funding options, Abbott asked lawmakers to consider a program developed at Texas Tech University — known as the Telemedicine Wellness Intervention Triage and Referral, or TWITR, project — that uses psychological screenings to determine whether students in junior high through high school may be at risk of violence to themselves or others.

Once identified, students are removed from school and offered treatment via telemedicine. Since it was developed in 2014, it has been used in a handful of mostly rural school districts and has resulted in dozens of middle- and high-school students receiving treatment.

But mental health experts say that removing kids from school when they exhibit potentially violent behavior is not the best approach for the students’ long-term mental health.

Nobody Knows How Many Kids Get Caught With Guns in School. Here’s Why.

Nobody Knows How Many Kids Get Caught With Guns in School. Here’s Why.

Under the 1994 Gun-Free Schools Act, schools are required to report to state and federal authorities whenever a student is caught with a gun. Often, it doesn&rsquo;t happen.

Here in Austin, students diagnosed with a mental disorder can receive treatment on school grounds.

The Austin Independent School District’s mental health centers, developed eight years ago in collaboration with the city police, have become a model for the rest of the state.

Not all school districts in Texas likely can afford on-campus mental health centers staffed by licensed therapists like the ones in nearly every public school in Austin.

That program, too, is under debate as a top priority item on the governor’s agenda this legislative session.

Regardless of any realignment of school funding, Austin is committed to maintaining its school mental health centers in which not just students, but also their parents and teachers, receive as many therapy sessions as needed to alleviate the symptoms of a wide range of mental disorders.

“I’m hoping,” Spinner said, “that before lawmakers think about spending $200,000 to equip a school with metal detectors, they’ll consider how many therapists that those same dollars would pay for.”

The increase in gun-control laws marks a break from past responses to mass shootings. 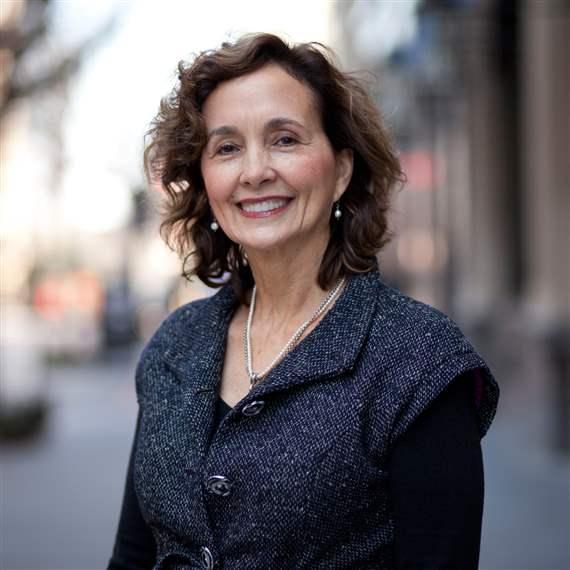