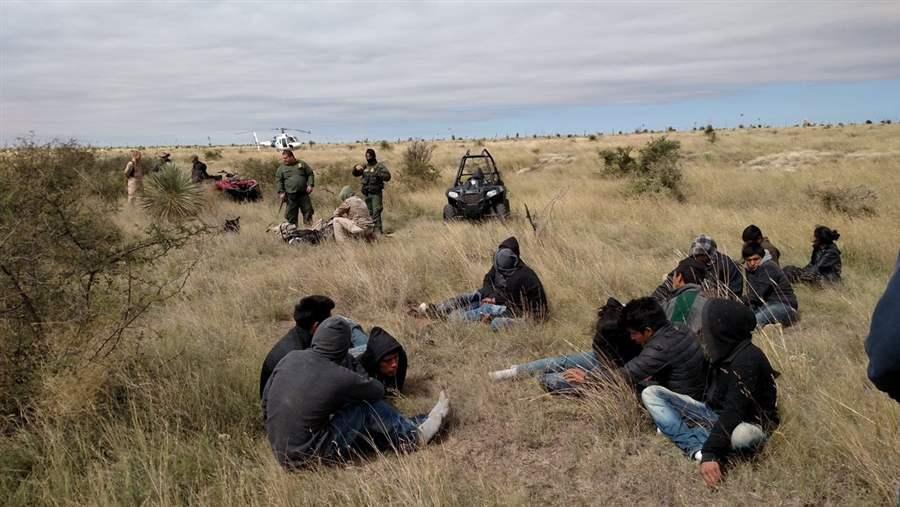 The number of people caught trying to illegally cross the Mexican border ticked up in April, and is now more than triple what it was last year.

U.S. Border Patrol statistics show 50,924 people were stopped in April, the highest number since December 2016 and more than triple the 15,766 in April 2017, when crossings were plummeting in the early months of the Trump administration.

“Last year they were falling,” said Randy Capps, research director at the nonpartisan Migration Policy Institute. “That was the Trump effect, but not this year.”

The Department of Homeland Security called the crossings a “crisis at our Southwest border” last month when March crossings topped 50,000 for the first time since 2014.

Some of the increase is being driven by fears of gang violence in Central America — fears that outweigh concerns about deportation under the Trump administration. This week a caravan of Central Americans began to cross the border at San Diego seeking asylum, prompting Attorney General Jeff Sessions to send judges and assistant U.S. attorneys to the border to process cases.