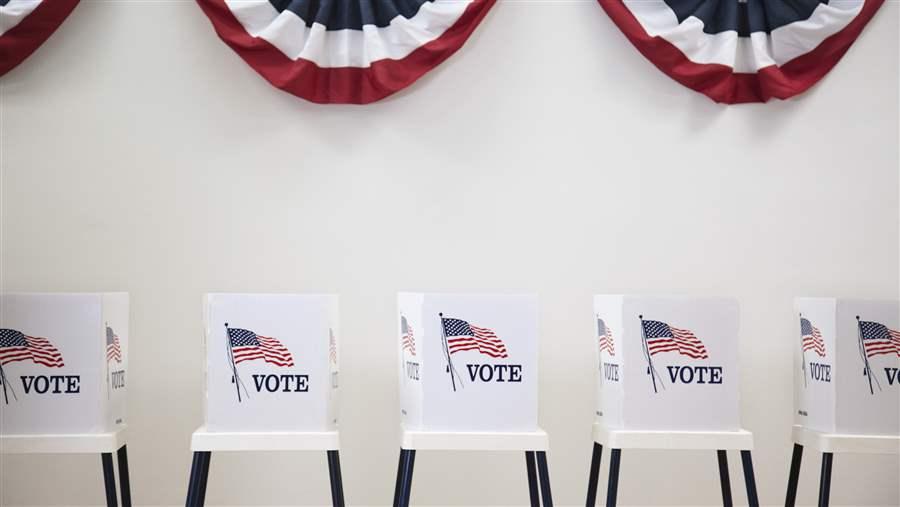 Many states restrict voting rights for people with a felony conviction.

State law currently prohibits people from voting if they are serving parole for a felony conviction.

New York is one of 48 states with some sort of restriction on voting rights for people with a felony conviction.

Some states bar people from voting only while they are in prison, while others deny voting rights to people who are still under the supervision of a probation or parole officer. And some prohibit convicted felons from voting for the rest of their lives, unless they receive a pardon from the governor. Just two states, Maine and Vermont, have no restrictions.

Efforts to restore voting rights for people with a felony conviction have often gotten little traction in state legislatures or been strongly opposed by governors who argue disenfranchisement is part of the punishment for committing a crime.

By signing an executive order, Cuomo sidesteps the legislature, which did not approve previous efforts to allow parolees to vote.

The pardons would not restore other rights, like the ability to own a gun or run for office.

Cuomo is running for re-election and faces a Democratic challenge from actor Cynthia Nixon. Polls show Cuomo with a sizable but shrinking lead over Nixon, who has worked to get to the left of Cuomo on several issues.