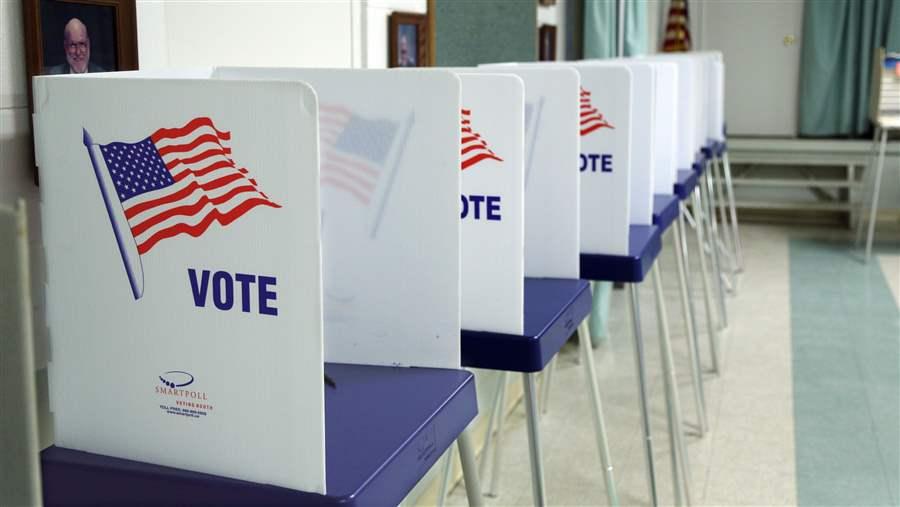 Automatic voter registration laws register people to vote when they interact with other government agencies.

Maryland on Thursday became the 11th state to adopt automatic voter registration, legalizing a system that adds residents to voter rolls when they interact with various state offices.

Republican Gov. Larry Hogan allowed the bill to become law without his signature; it takes effect in July 2019.

Ten other states and the District of Columbia automatically register qualified voters when they get an ID through their departments of motor vehicles. People must opt out of registering to vote, rather than needing to check a box saying they would like to register.

Maryland’s law is broader than most, as people who receive social services from the state or buy insurance on the health exchange will also be added to voter rolls.